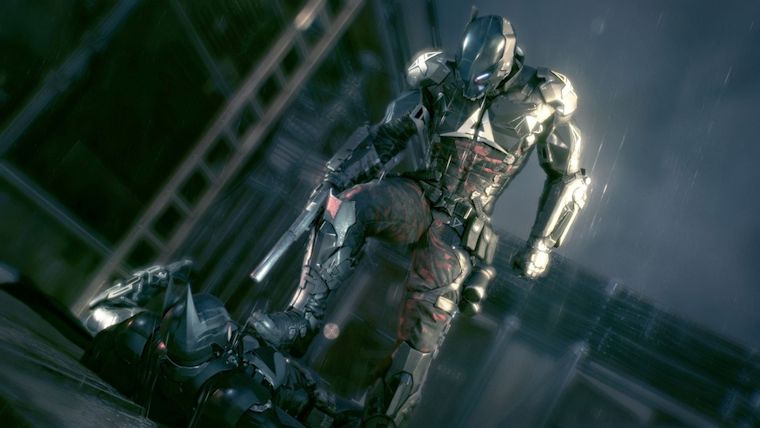 A new update patch has been released for the PC version of Batman: Arkham Knight. It fixes a lot of things since this version of the game needed the most help.

The biggest additions is that Harley Quinn and Arkham Knight have become playable characters. Obviously a lot of technical issues have been ironed out too.

The new update patch for Batman: Arkham Knight was posted via Steam:

*Restored heavier rain during the opening section of the game

*Fixes to some keyboard and mouse prompts after being rebound

Hopefully now the PC version of Batman: Arkham Knight is playable. Warner Bros. had to take the game down on Steam because it was so broken upon launch. It was the biggest launch disaster in 2015 as other games weren’t that bad this year.

When it comes to ransomware, you don't always get … END_OF_DOCUMENT_TOKEN_TO_BE_REPLACED

Peyton Carr is a financial advisor to founders, … END_OF_DOCUMENT_TOKEN_TO_BE_REPLACED