You are here: Home / Technology / New CFO Appointed as Chairman for Volkswagen During Emissions Scandal 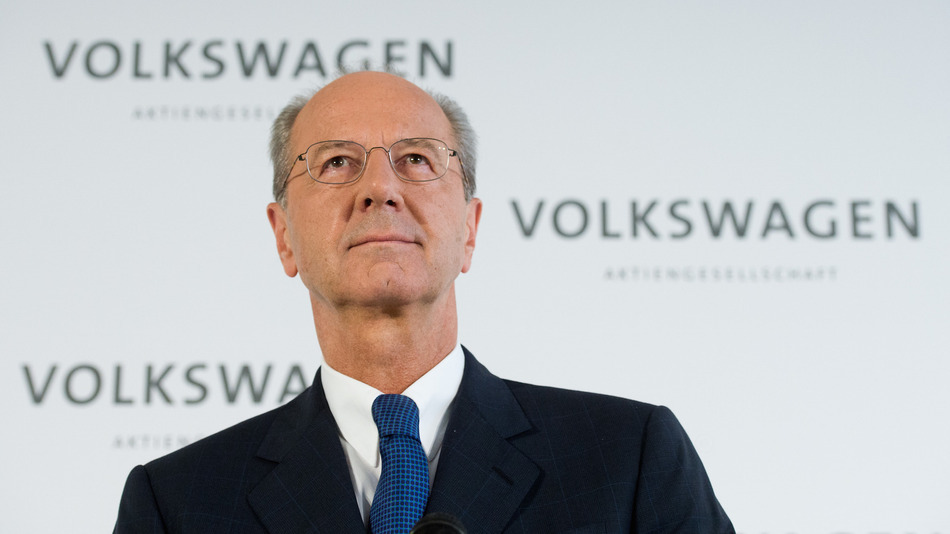 Volkswagen, which is embroiled in the biggest scandal of its history, has elected Chief Financial Officer (CFO) Hans Dieter Poetsch to be the company’s next chairman at a board meeting Wednesday, BBC News reports. The company has been without a chairman since the iconoclastic Ferdinand Piech resigned in April.

Poestch’s appointment comes at a time of major personnel shifts at Volkswagen. Its CEO Martin Winterkorn resigned, with Porsche CEO Matthias Müller stepping up to lead the company. More positions will surely change as the investigation into the scandal continues.

“I will do my utmost to uncover the full truth of what happened. I am firmly resolved to make my contribution so that Volkswagen can win back the trust of customers, the public, investors and business partners,” Poetsch said in a statement released by Volkswagen.

Poetsch has been the CFO for Volkswagen since 2003. Speaking to journalists following the announcement, Poetsch said the company would “take some time” before it could answer any specific questions about the cheating scandal.

Speaking to a German newspaper earlier this week, Müller said recalls of cars that were affected would begin in January, and all cars would be fixed by the end of 2016. A fix hasn’t been announced yet, but Bloomberg reports that the company is considering a number of options, ranging from a software update, to replacing cars entirely.

In any event, Poetsch has his work cut out for him.

When it comes to ransomware, you don't always get … END_OF_DOCUMENT_TOKEN_TO_BE_REPLACED

Peyton Carr is a financial advisor to founders, … END_OF_DOCUMENT_TOKEN_TO_BE_REPLACED