You are here: Home / Technology / Next Flagship Phone From HTC Will Be Announced April 12 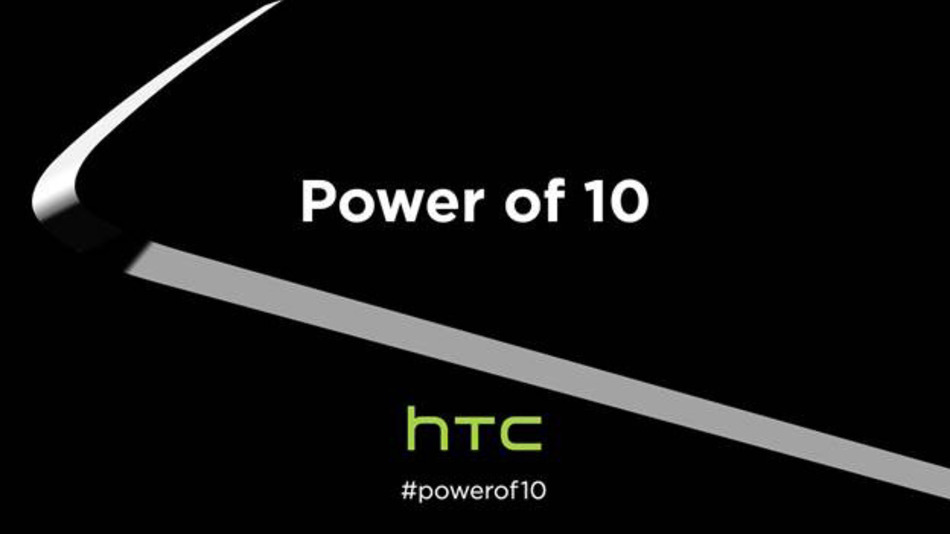 HTC will unveil its next flagship phone on April 12. The company teased the new device — rumored to be called the HTC 10 — ahead of Mobile World Congress. On Tuesday, HTC sent out invites for the April 12 unveiling.

The announcement comes a week after HTC hinted at new cameras for the phone.

As for the device itself, we have a pretty good idea of what it will look like — and of its specs, thanks to numerous online leaks.

The phone is reported to have a quad-HD display, Samsung 820 processor, Adreno 530 graphics chip, 5GB of RAM, a 12-megapixel rear camera and a USB Type-C connector.

When it comes to ransomware, you don't always get … END_OF_DOCUMENT_TOKEN_TO_BE_REPLACED

Peyton Carr is a financial advisor to founders, … END_OF_DOCUMENT_TOKEN_TO_BE_REPLACED