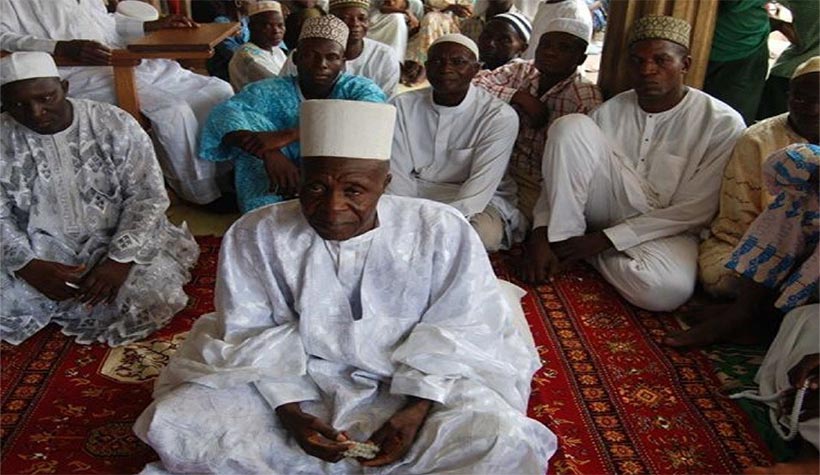 A man from Nigeria that became famous in the whole world for the fact that he was forced by an Islamic court to divorce 82 of the 86 wives, died at the age of 93 years, announced a representative of his family, reports the AFP. Muhammadu Bello Masaba ‘passed away on Saturday in his home surrounded by his family’, according to his spokesman. In 2008, an Islamic court which ensures that sharia is applied, established his preventive arrest for ‘ostentatious attitude toward the religious laws’ and for ‘illegal union with 86 wives’. Sharia is the Islamic law established in 12 states from Nigeria. After the man was imprisoned, the 86 wives and 20 of the 170 children demonstrated in front of the traditional Court from Minna, to express their support.

‘I don’t go looking for them, they come to me. I will consider the fact that God has asked me to do it and I will just marry them,’ said Masaba about his wives. The man was ordered by the Islamic court to keep only four wives, in accordance with the precepts of his religion. But Masaba, whose nickname was Baba (father), refused, giving assurances that he did not violate any religious principle. He finally accepted after he was threatened, at a run, by the Islamic court with the death condemnation and with the discharge from the home. Salahu Bello stated that Bello Masaba left behind him ‘a legacy of trust, of compassion and the obedience to the Allah’.

He died at the age of 93 and anyone who lives to that age should be expected to have health challenges. Baba wouldn’t take medicine and wouldn’t advise people to take medicine. That is how he lived. His family is intact. All his 86 wives were around him when he died’, he added.

When it comes to ransomware, you don't always get … END_OF_DOCUMENT_TOKEN_TO_BE_REPLACED

Peyton Carr is a financial advisor to founders, … END_OF_DOCUMENT_TOKEN_TO_BE_REPLACED