You are here: Home / Business / No roaming for the European Union members 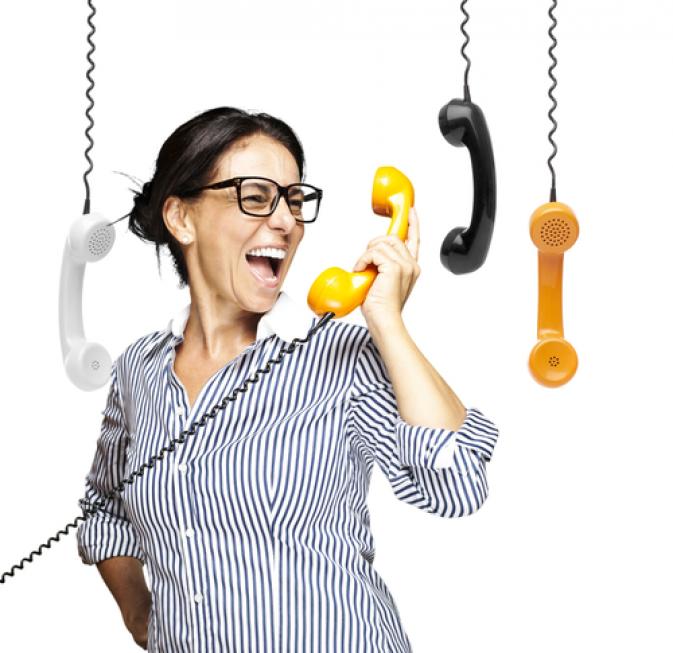 The European Commission accepted to eliminate the roaming prices, but because of the pressures coming from the mobile phone operators it accepted to limit the Europeans’ capacity of searching from cheap mobile phone contracts in other countries with the purpose of using them at home.

‘Roaming means to travel, means the movement inside the European Union, means going into a vacation. The Europeans who travel do this around 12 days a year. The Commission went further through the elimination of the roaming price lists for 90 days a year’ stated Schinas. Eliminating the roaming prices was a basic element in the E.U’s efforts of creating a more unified market in Europe, especially for the communications services. ‘Roaming should be free for the entire period of the year, not for 90 days a year only. I ask the European Commission to overhaul its suggestions’ said Guy Verhofstadt, a member of the European Parliament. The proposition of the European Commission has to be debated and approved by the regulators from the member countries before being taken on December 15.

When it comes to ransomware, you don't always get … END_OF_DOCUMENT_TOKEN_TO_BE_REPLACED

Peyton Carr is a financial advisor to founders, … END_OF_DOCUMENT_TOKEN_TO_BE_REPLACED