You are here: Home / Featured / The Nobel Prize for Medicine opens the 2016 Nobel distinctions season 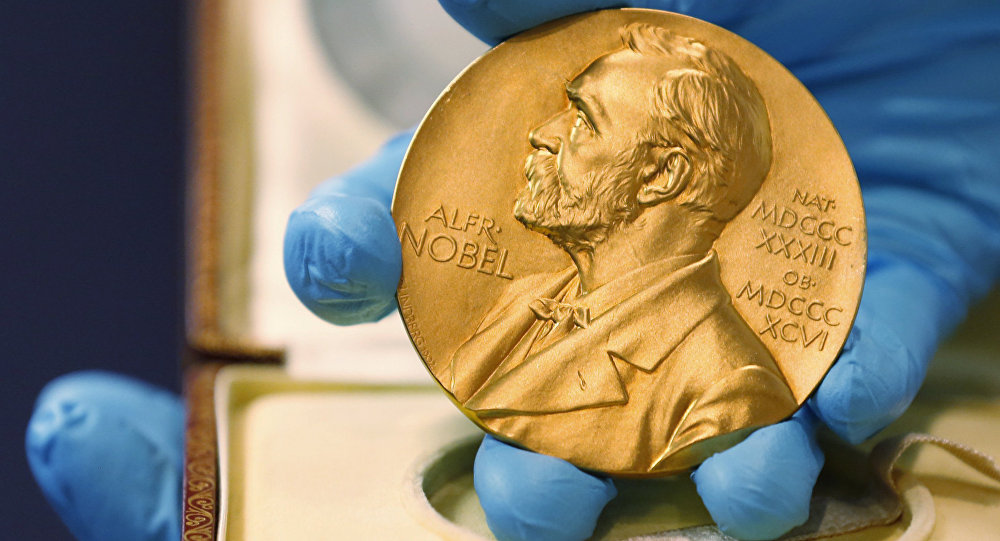 The 2016 Nobel season will be open today, with the announcement of the medicine distinction winner. In the following 10 days, the other prizes for science, peace and literature will be awarded. The winners of the medicine prize will be announced by Thomas Perlmann, the secretary of the Nobel Committee for Physiology and Medicine, on October 3. According to the Swedish radio SR, among the winners from this year could be the American researchers Peter Ratcliffe, Gregg Semenza and William Kaelin for the discovery of the molecular mechanisms through which the people and animal cells feel and respond to the low levels of oxygen, a phenomenon known as hypoxia. This trio won the Albert Lasker Basic Medical Research Award, last month. The Swedish newspaper Dagens Nyheter writes about the immunologist James Allison and the neurologist Karl Deisseroth, both from the USA, as the possible winners.

The Karolinska Institute, the one offering the prestigious prize for medicine is the subject of a scandal regarding the activity of the Italian surgeon Paolo Macchiarini. In 2011, while working as an invited professor at Karolinska, Paolo Macchiarini became famous after he made the first synthetic trachea transplant, obtained with the stem cells of the patient. His work was initially considered a revolutionary step in the transplant medicine. But, the two patients died and a third was affected in a sever mode. According to the accusations, the risky procedure was put into practice on at least one more patient, and, in May 2014, more surgeons from Karolinska filed a complaint through which they pointed blank that Macchiarini undervalued the risks of the procedures. After that, Karolinska suspended all the synthetic trachea transplants. Two members of the Nobel prize jury had to retire because of this scandal. On October 4, the Nobel prize for Physics will be announced next.

When it comes to ransomware, you don't always get … END_OF_DOCUMENT_TOKEN_TO_BE_REPLACED

Peyton Carr is a financial advisor to founders, … END_OF_DOCUMENT_TOKEN_TO_BE_REPLACED