You are here: Home / Education / A ‘non-state’ group is behind the last Friday massive cyber attack 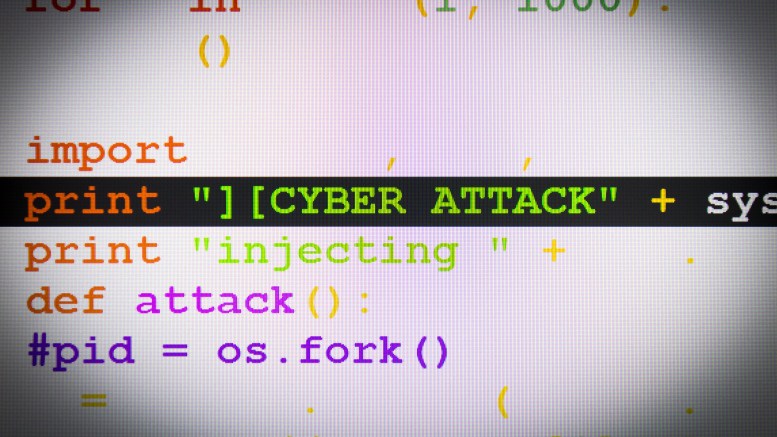 The coordinator of the American information agencies, James Clapper, estimated on Tuesday that the massive cyber attack that paralyzed, last Friday, many websites in the United States of America was clearly not committed from a foreign country, but by a ‘non-state’ group according to the AFP.’The investigation is still in progress. Must be gathered a lot of data. But it seems that this is the case’, answered Clapper to one of the questions addressed by the television presenter Charlie Rose who presented a conference of the Center for Research Council on Foreign Relations in New York.

After Rose asked him twice if the attack that took place on Friday over the Internet is the achievement of ‘an non-state actor’, Clapper answered: ‘Yes, I would not end in a definitive manner about this. It is a first assessment’.’There is a disparity between the capabilities of the most sophisticated cyber-actors, of the state-nation cyber-actors that are clearly Russia and China, but which probably have more benign intentions’, explained Clapper, adding that there are other countries that have worst intentions as well as non-state actors with more destructive objectives.

An attack undertaken in several waves seriously disrupted the functioning of the Internet, Friday, in the USA, depriving millions of people of the access to pages like Twitter, Spotify, Amazon or eBay and causing the concern of the authorities. The list of victims has also included Reddit, Airbnb, Netflix and media pages like CNN, New York Times, Boston Globe, Financial Times, The Guardian, disorienting numerous people who use the Internet. This attack also affected Internet users from Europe, the United Kingdom being one of the victims. The Dyn company started its own investigation and the result from the Federal Bureau of Investigation is also expected to put the light over this case.

When it comes to ransomware, you don't always get … END_OF_DOCUMENT_TOKEN_TO_BE_REPLACED

Peyton Carr is a financial advisor to founders, … END_OF_DOCUMENT_TOKEN_TO_BE_REPLACED