You are here: Home / Business / The number of elephants born without tusks continues to increase 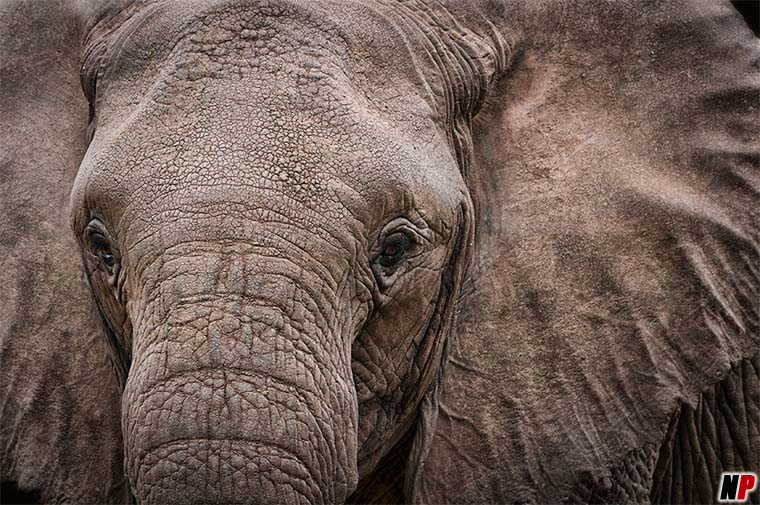 More and more elephants, whose number strongly declined on the African continent, are born without their tusks – a genetic change linked to the intensive poaching, reports directmatin.fr. Joyce Poole, the head of the ‘Elephant Voices’ Association, which have been observing the development of these animals for more than 30 years, said that it was found a correlation between the intensive poaching related to the ivory trade and the percentage of female elephant born without tusks – as she stated for the Times magazine.

In certain geographical areas, 98% of the female elephant are born without tusks, according to the researchers, on the conditions in which their average percentage, was at 6-10% about 10 years ago. Almost a third of the African elephants were killed by illegal poachers in the last decade to satisfy the ivory demand of Asia and in particular of China, reports The Independent. About 14,000 elephants were killed between 2007 and 2014, which may lead to the risk of the total disappearance of the species in certain geographical areas. Recently, the Vietnamese officials confiscated 619 kilograms of ivory, hidden in two tree trunks brought from Nigeria, according to the DPA. This method stopped the scanners from discovering the hidden ivory. This last capture raises the quantity of ivory confiscated in Vietnam during the past two months to 4.6 tonnes.

The ivory can be sold in Vietnam at the price of 770 – 1,200 dollars per kilogram. On November 12, the authorities of this country destroyed two tonnes of ivory and 70 kilograms of rhinoceros horns before the third International Conference that has the wild animal traffic as topic, organized in Hanoi, in which the Prince William of the Great Britain also participated. The ivory is frequently transported from Africa to the Chinese market through Vietnam, according to the DPA.

When it comes to ransomware, you don't always get … END_OF_DOCUMENT_TOKEN_TO_BE_REPLACED

Peyton Carr is a financial advisor to founders, … END_OF_DOCUMENT_TOKEN_TO_BE_REPLACED