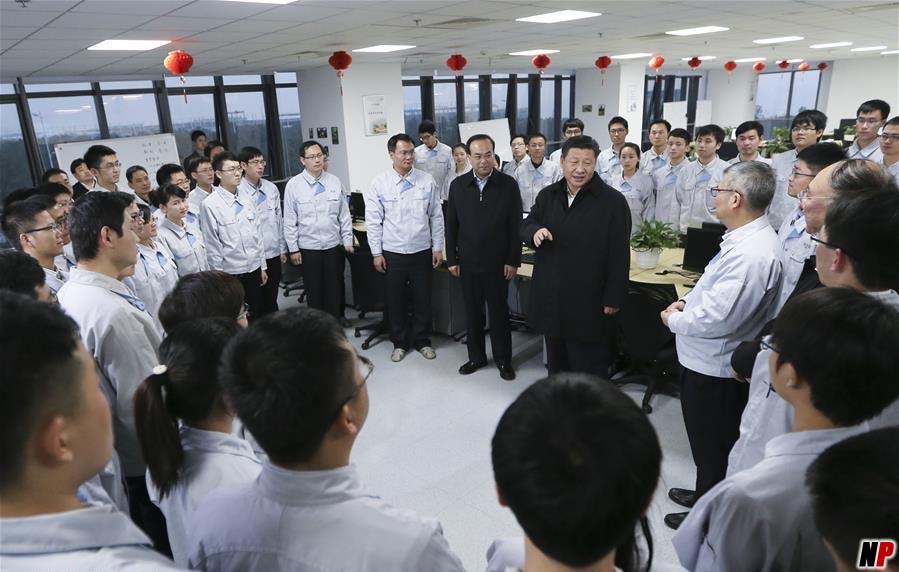 An old military nuclear facility, which has never been used, in the Chongqing municipality in the South-West of China, was revamped in order to be able to be visited by tourists, writes the UPI.com. The facility, known as China 816 nuclear military plant, is located in the mountainous area of the Fuling district and was once an industrial base for rare nuclear materials. The facility was designed to resist to an earthquake with a magnitude of 8 grades on the Richter scale. It was built for the production of plutonium-239, but the government prohibited the facility to become operational in 1984 when the construction was almost ready. ‘It has never been used and no nuclear materials were stored here’, said Yang Yan, the administrator of the facility for China Daily in September. ‘The visitors don’t have to be worried about the radiation.

They are safe inside’, added Yang Yan. After the declassification that happened in 2002, the facility currently includes a modern system of lighting and sound, a center of science dedicated to the nuclear field and other spaces of exhibition dedicated to the history of China. The facility is spread on over 9.662 square meters, in 18 cavities dug into the rock and 130 tunnels. A complete tour lasts three hours and the visitors are told to closely follow the guide if they don’t want to get lost. A small part of the facility was opened in 2010 on the occasion of the national holidays of China, but now only a third of the facility are open to the public. The construction of the base began in 1966, in this process being involved over 60,000 soldiers, and at least 100 lost their lives during the hard work, concluded UPI.com. The place is ideal for those who want to visit something special.

When it comes to ransomware, you don't always get … END_OF_DOCUMENT_TOKEN_TO_BE_REPLACED

Peyton Carr is a financial advisor to founders, … END_OF_DOCUMENT_TOKEN_TO_BE_REPLACED