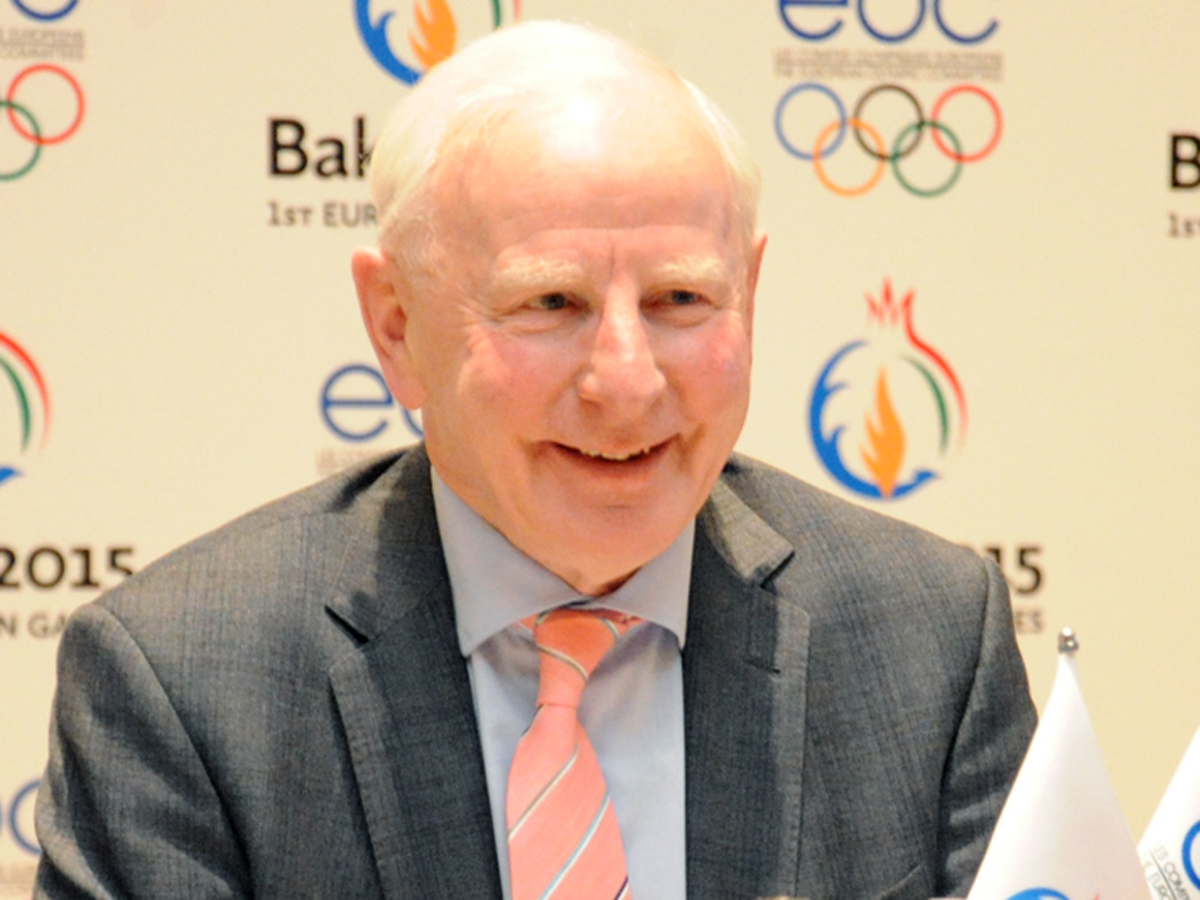 The president of the Irish Olympic Committee, Patrick Hickey considers himself not guilty regarding the accusations of illegal ticket traffic during the 2016 Olympic Games. The accusations were brought by the Brazilian justice. Hickey says that he is ready to face all the accusations that were brought to him and to defense himself against each of them. He also said that he is completely innocent and he wants to defense his name and his reputation. In the same communicate, the official says that he trusts in the Brazilian judiciary system and that he believes he will be exonerated of all the accusations, adding that he will not make any other comments until the case completion. Patrick Hickey was the president of the EOC (European Olympic Committees) association when he was arrested on August 17, in Rio de Janeiro, being accused of taking part of an illegal sale network of Olympic Games tickets.

The network brought about 10 million Brazilian reals (€2.8 million), according to Ricardo Barbosa from the Rio de Janeiro police anti-fraud unity. Contrary to some information, Hickey didn’t oppose to his arrest. He was sick when the warrant was issued and he was taken to the hospital for precaution, according to the Irish Committee. After he was arrested, the Irish announced his temporary resignation from all the functions he had inside the Olympic movement. The Ireland’s govern also opened an independent investigation about the illegal ticket resale, waiting for the investigations regarding the Soci and London Olympic Games. The police confiscated 781 tickets that were sold at very high prices. The tickets for the opening ceremony, for example, were sold with $8.000. The most expansive official price was $1.300. Thomas Bach, the president of the International Olympic Committee says that Patrick Hickey will appear in front of a judge, on Tuesday, for the very first time.

When it comes to ransomware, you don't always get … END_OF_DOCUMENT_TOKEN_TO_BE_REPLACED

Peyton Carr is a financial advisor to founders, … END_OF_DOCUMENT_TOKEN_TO_BE_REPLACED