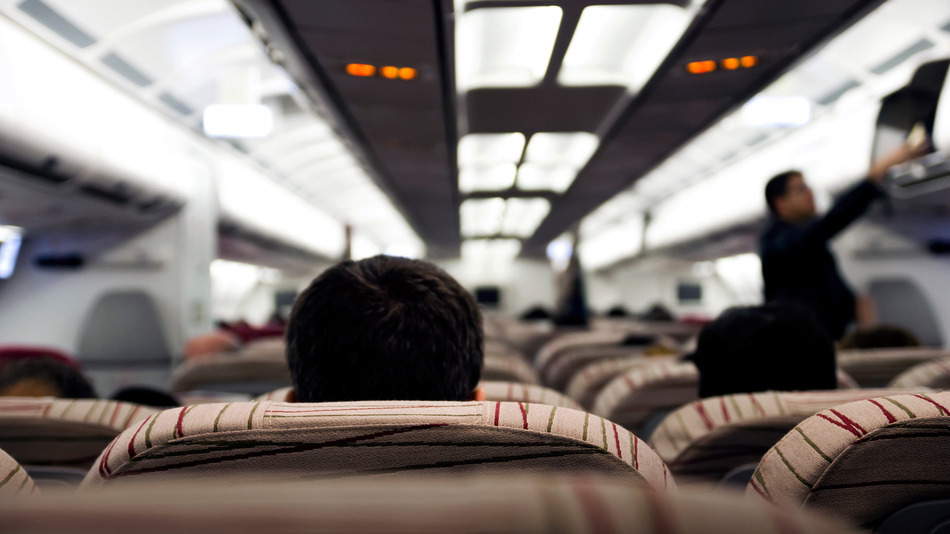 Before a British Airways plane had even left Heathrow Airport on Monday, a passenger was struck on the head by falling luggage, causing him to collapse.

The incident happened on British Airways Flight 9, from London to Bangkok. While the plane was still at the gate, an overhead storage unit came open and one of the bags inside fell out onto the passenger.

Paramedics arrived at the plane and took the man to a nearby hospital, where he was treated for a head injury.

“The passenger was getting ready for the flight when suddenly the overhead locker burst open and a heavy-duty bag landed on his head,” a witness told The Sun.

The man was rushed to Hillingdon Hospital in London, and treated as a priority patient with a head injury. He was released later the next day, London Ambulance Service told The Huffington Post.

“Our crew cared for a customer who was injured after boarding the aircraft,” a spokesperson for British Airways told Mashable. “He was taken to a local hospital for standard precautionary checks. We take the health and safety of our customers very seriously and our cabin crew receive extensive training to deal with incidents on board.”

The flight ended up being delayed for about two hours.

British Airways’ carry-on luggage restrictions have a maximum size of 22 in x 18 in x 10 in, and a maximum weight of 51 pounds — heavy if it’s coming from above.

In 1998, the Flight Safety Foundation estimated that about 4,500 people are injured by falling luggage each year: There are even personal injury lawyers who specialize in “overhead bin malfunctions.”

When it comes to ransomware, you don't always get … END_OF_DOCUMENT_TOKEN_TO_BE_REPLACED

Peyton Carr is a financial advisor to founders, … END_OF_DOCUMENT_TOKEN_TO_BE_REPLACED