You are here: Home / Lifestyle / Paid Family Leave Taken Under Wing of States 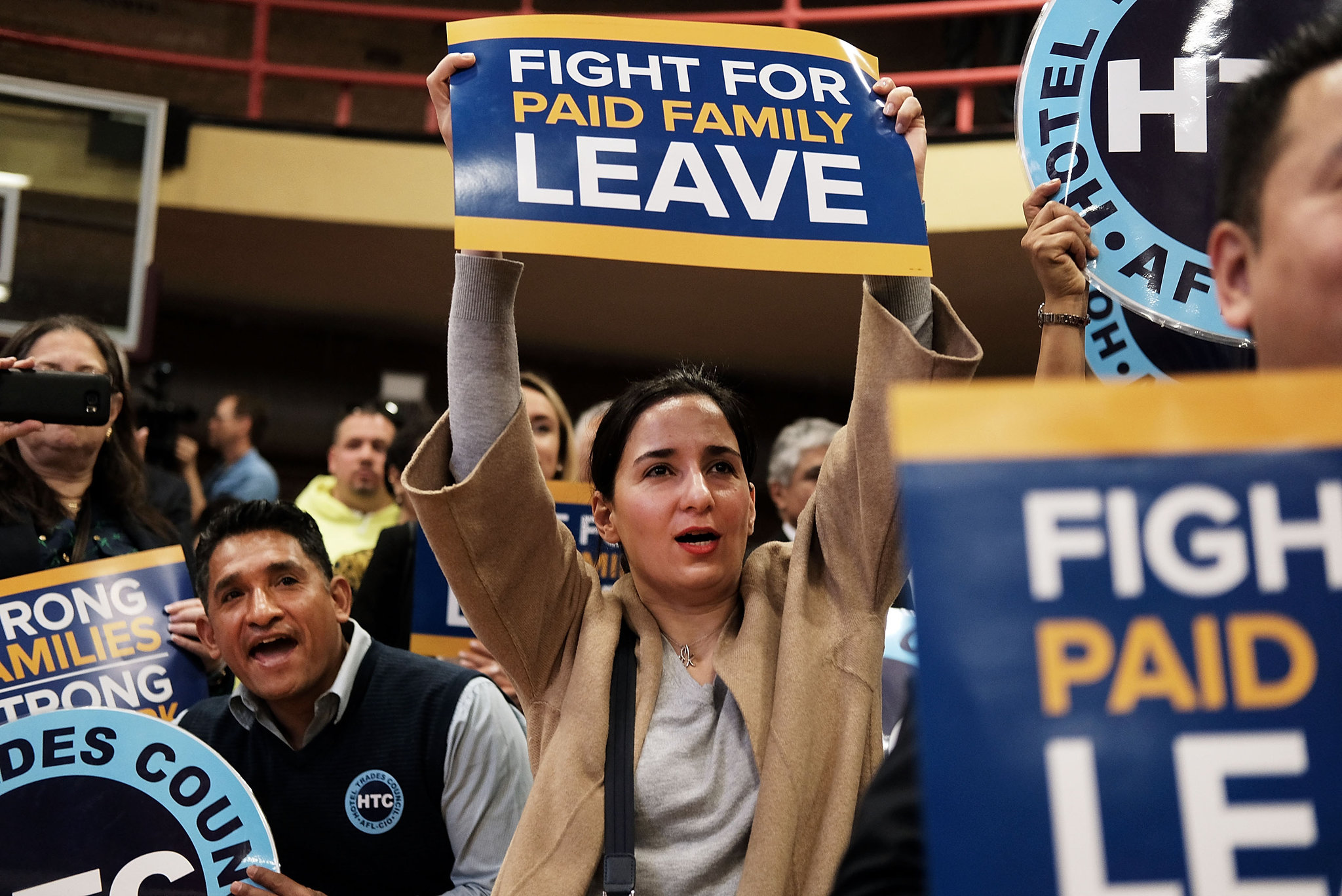 California and New York have taken very different paths to a $15 minimum wage. Now, they are differing on how to provide paid family leave, in ways that are instructive for other states and for the federal government.

Since 2004, workers in California have been entitled to receive 55 percent of their wages for up to six weeks of leave to care for a new child or a seriously ill relative. Starting in 2018, a new law will lift that rate to 70 percent for the lowest-paid earners, defined as those making up to one-third of the state’s average weekly wage of $1,121 currently. For almost all other workers, the rate will rise to 60 percent, up to a maximum weekly benefit of about $1,200.

The new law is intended to help all workers in California, including low-income workers, take family leave. Under current law, many can’t afford to take leave because 55 percent of their pay is not enough to live on.

California’s experience suggests that many workers in New York will be unable to take time off at the 50 percent rate and that even at 67 percent many will be unable to afford to take the full 12 weeks. A higher replacement rate for a shorter time could turn out to help more workers than a flat rate for a longer period.

On the other hand, New York law protects workers from being fired during paid leave, while California has no job protection for workers at businesses with fewer than 50 employees and only limited protection for those employed by larger businesses.

Credit is due to both California and New York, as well as a handful of other states, for advancing the cause of paid family leave. But some approaches are better than others. A crucial measure of success is the actual use of paid leave by those at the bottom and middle of the income ladder, where the need for financial support and job security during leave is most acute.

When it comes to ransomware, you don't always get … END_OF_DOCUMENT_TOKEN_TO_BE_REPLACED

Peyton Carr is a financial advisor to founders, … END_OF_DOCUMENT_TOKEN_TO_BE_REPLACED