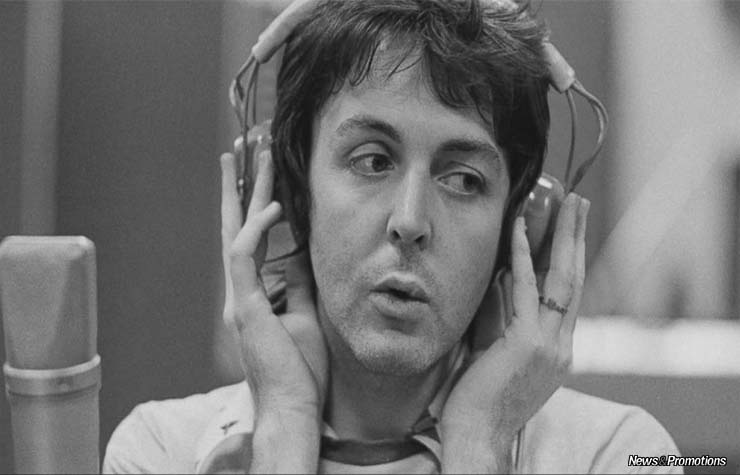 Sir Paul McCartney filed a lawsuit on Wednesday, in New York, against the company Sony ATV Music Publishing in order to ensure the copyrights of some songs of the Beatles, a fight in justice which could have serious implications for the music industry, notes the AFP. According to the legislation in the USA on the protection of the copyrights, from 1976, the Copyright Law, the artists can claim the recovery of the rights on their creations, at 35 years after the year of their first edition or up to 56 years for the works before 1978. In 2018 will be 56 years from the date when the Beatles launched their first single, ‘Love Me Do’. According to the complaint, the British artist requested the Sony ATV Music Publishing to recognize his desire to recover the rights on the songs which he composed at that time, together with John Lennon.


A similar case happened in December 2016, with the British pop band Duran Duran and the Gloucester Company Palce Music, owned by Sony/ATV publishing, in front of the British justice. The band was motivated by the wish to obtain the rights over some of its hits, but the judge decided that the laws of the United States of America does not apply in the United Kingdom. The Japanese group Sony bought in September 2016 the parties held by Michael Jackson from the Sony/ATV joint-venture. According to the AFP, the legend says that Michael Jackson decided to invest in the field of the intellectual property and in the copyrights field, after a meeting with Paul McCartney.

In 1985, Michael Jackson bought the ATV Music, which held mainly the copyrights over all the Beatles songs. In 1995, he created with Sony, the joint-venture/ ATV Music Publishing, which now has a catalog with more than three million titles.

When it comes to ransomware, you don't always get … END_OF_DOCUMENT_TOKEN_TO_BE_REPLACED

Peyton Carr is a financial advisor to founders, … END_OF_DOCUMENT_TOKEN_TO_BE_REPLACED