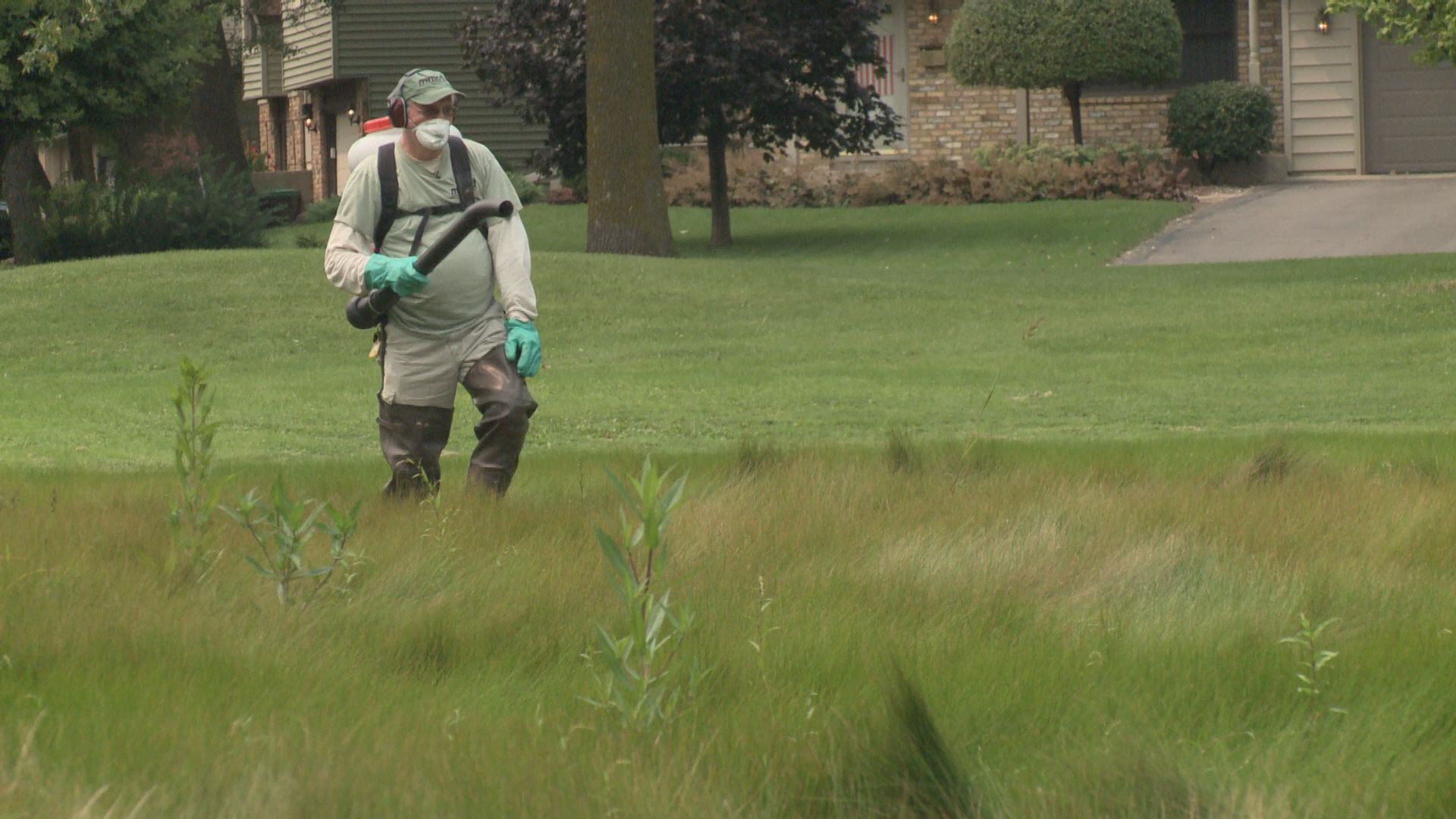 Minnesota health officials are warning people that this is peak season for the West Nile virus. According to Epidemiologist Dave Neitzel with the Minnesota Department of Health, the state has not seen any confirmed human cases of West Nile this year, where patients have shown symptoms of the virus.

“These are people who have primarily been just west of the Twin Cities area,” Neitzel said.

None of those six has shown symptoms of the virus; Neitzel said about 75 percent to 80 percent of people bit by infected mosquitoes fight off the virus without any symptoms.

“They develop a nice antibody response that protects them against further infection the rest of their life so that’s the good news,” Neitzel explained.

The Metropolitan Mosquito Control District has slightly shifted its focus when it comes to controlling mosquitoes.

“Early in the season, we’re more about reducing just overall annoyance. Later in the season, we start concentrating on those species that are good at spreading disease. So we’re kind of in that part of the season now where we’re paying closer attention to the kind of mosquitoes that can spread West Nile virus,” said Mike McLean, communications director for Metropolitan Mosquito Control District.

Workers, like Inspector Tom Luhman, are targeting areas with standing water for treatment. Luhman was treating areas at Hampshire Park in Golden Valley on Friday afternoon.

“The few old mosquitoes that are out there, chances are they’ve already bitten something and they may be carrying the virus,” he said.

The virus builds up over the summer, first circulating between mosquitoes and birds.

“We’ve had a little bit cooler and more normal summer and that actually helps us. The more warm it is, the more rapidly the virus develops and the higher risk we have,” Netizel explained.

According to Neitzel, there have been 19 confirmed West Nile deaths in Minnesota since 2002.

Neitzel said, this time last year, there were zero confirmed human cases of West Nile and two blood donors who tested positive for the virus.

When it comes to ransomware, you don't always get … END_OF_DOCUMENT_TOKEN_TO_BE_REPLACED

Peyton Carr is a financial advisor to founders, … END_OF_DOCUMENT_TOKEN_TO_BE_REPLACED