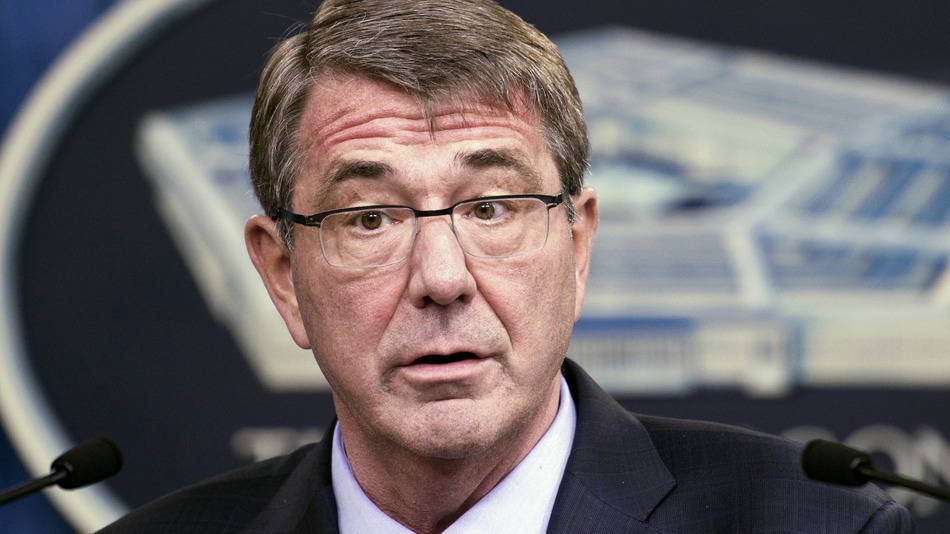 Defense Secretary Ash Carter on Thursday unveiled a series of family-friendly proposals for the military that would increase parental leave, child care and health care coverage to bolster efforts to recruit and retain high-quality service members.

Carter told a Pentagon news conference that he will double the length of fully paid maternity leave for female service members and work with Congress to boost time off for paternity leave and adoptions.

He said he also intends to expand health care coverage to include more benefits for women trying to get pregnant. And he is directing the military services to expand the hours that military child care facilities are open and the number of children that can be accommodated.

But, he added, any adjustments had to be balanced against the need to maintain a strong and ready fighting force. “Fairness is important, but always, always the mission effectiveness of our force comes first,” he said. “We are not Google. We are not Walmart. We’re war fighters.”

Pregnancy is a key issue for military women, who often have to deploy for months at a time and try to plan childbirth around their more stable duty assignments. And men worry about injuries during their deployments to warzones that might impair their abilities to father children.

Officials said the military service chiefs and leaders largely endorsed the changes. There were concerns, however, expressed mainly by the Army and Marine Corps about the impact of any significant increase in maternity leave.

The maternity leave issue is complicated by the fact that Navy Secretary Ray Mabus already increased paid time-off for Navy and Marine Corps forces to 18 weeks. His decision last July tripled the current military leave of six weeks. The Marine Corps and Army, however, raised worries about extending leave to 18 weeks, saying it would keep key combat support troops off their jobs for too long and make it difficult to cover their posts by shifting personnel around.

Carter’s decision to settle on 12 weeks would force the Navy to scale back its 18-week leave and make accommodations for those who may already have planned the longer time off. Carter said that any Navy or Marine Corps service members who are pregnant would get the 18 weeks they expected.

“As a profession of arms, we ask our men and women to make incomparable sacrifices,” Carter said. “We ask them, potentially, to place themselves at risk of sacrificing their ability to have children when they return home. It’s clear that the benefits we offer our troops can better account for this.”

The planned increase for paternity leave would go from 10 days to two full weeks. And officials said Carter wants to expand the current three-week leave for an adoptive parent, and allow the second parent to take two weeks off, if that person is also are in the military. The paternity and adoption leave changes would require approval from Congress.

The child care plan would increase the minimum time the facilities are open to 14 hours, from the current 12. Carter also wants the services to modernize and improve the child care system to reduce waiting lists and increase the number of children who can be served.

When it comes to ransomware, you don't always get … END_OF_DOCUMENT_TOKEN_TO_BE_REPLACED

Peyton Carr is a financial advisor to founders, … END_OF_DOCUMENT_TOKEN_TO_BE_REPLACED