You are here: Home / Featured / Pentagon withdraws a video recording with information about Al-Qaida 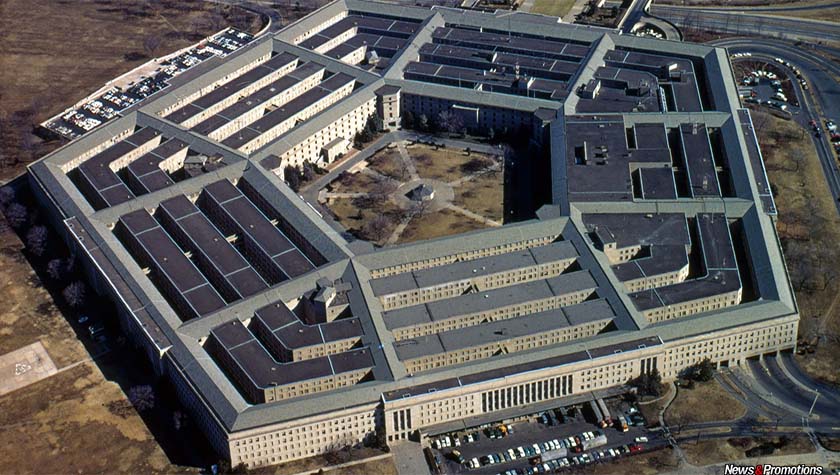 The Defense Department of the United States has withdrawn a video recording published as a proof of the success of a raid of the special forces in Yemen, ended with victims, after it has been noticed that it could be old, informs Reuters. The recording had been set up as an argument in the controversy that followed the first operation against the Jihadist organization Al-Qaida in Yemen authorized by the president Donald Trump, as the supreme commander of the armed forces of the USA. This raid resulted in the death of William ‘Ryan’ Owens, a SEAL fighter of the American Military Navy, of some militants and of some civilians in Yemen. According to the medical staff, there were 30 victims, among whom 10 children and women.

The Pentagon stated that were killed 14 militants. In the course of the operation from the al-Bayda province was also found a video recording of men with ski masks, who were encouraging the people to build bombs. The video was published on the Internet website of the Ministry of Defense. After a few hours, there were doubts concerning the ‘age’ of the registration, and it has been withdrawn from the site.

Adam Raisman, analyst of the SITE group that monitors the online extremists, said that it is about a video from a batch of 25 published 10 years ago with the only difference is that Pentagon added subtitles in English. Captain Jeff Davis, the spokesman of the USA State Department for Defense in Washington, stated that the registration remains valuable showing ‘who they are and what intentions have’ those from Al-Qaida. American military officials stated for Reuters that the military operation has been carried out without sufficient support, training and information. The Central Command said that they only require the operations they think to have big chances of success.

When it comes to ransomware, you don't always get … END_OF_DOCUMENT_TOKEN_TO_BE_REPLACED

Peyton Carr is a financial advisor to founders, … END_OF_DOCUMENT_TOKEN_TO_BE_REPLACED