You are here: Home / Business / The phenomenon Pokemon Go has its own documentary 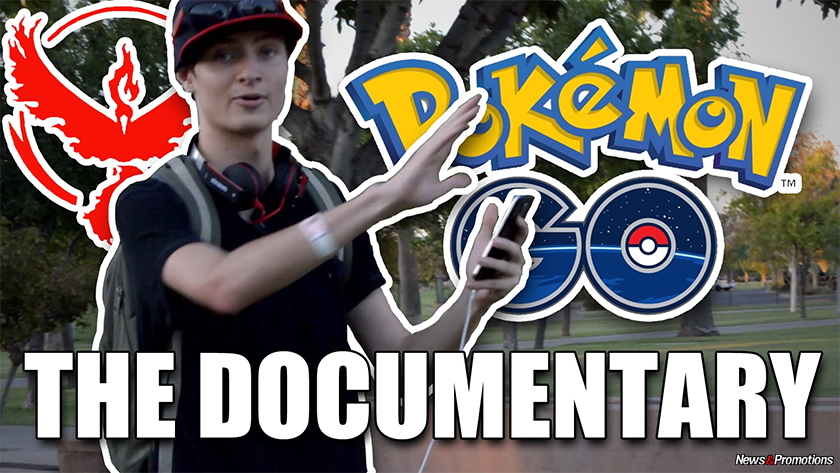 Pokemon Go is the subject of a Japanese documentary that will be broadcast in more than 60 countries worldwide and that analyzes the significance of this popular game for the smartphones, reports EFE. The television channel Fuji TV will present on December 19 this documentary dedicated to the way in which the game Pokemon GO has changed the world, confirmed, for the Spanish press, a spokesman for the company. The story of a child who didn’t get out of the house because of a disease and who was helped by this video game to socialize or the restoration, through the tourism attracted by Pokemon Go, of a region devastated by the tsunami in 2011 are among the cases analyzed in this documentary. ‘Google started a ‘Memories for the Future’ project to revitalize the local communities after the disaster.

The project invited people to post still or video images of beautiful or nostalgic scenes on online photo/video sharing sites’, explains Takayuki Hayakawa from Fuji TV. ‘How Pokemon Go Changed the World’, with versions in Japanese and English, comes after more than six months from the launch of this game, which registers over 500 million downloads at the global level. ‘From a technological point of view, it was the combination between a specific location and image. Actually, the concept was the prototype of so-called poke in Pokemon Go. At that time, several members of Google who were tackled with Japan’s shock tsunami were focusing on the location-based technology such as Google Streetview photos and their experiences were applied to the development of Ingress, which was the first location-based mobile game Niantic produced before Pokemon Go,’ adds Hayakawa.

The documentary was filmed in the offices of Niantic in San Francisco, as well as in other places in the United States of America and Japan.

When it comes to ransomware, you don't always get … END_OF_DOCUMENT_TOKEN_TO_BE_REPLACED

Peyton Carr is a financial advisor to founders, … END_OF_DOCUMENT_TOKEN_TO_BE_REPLACED