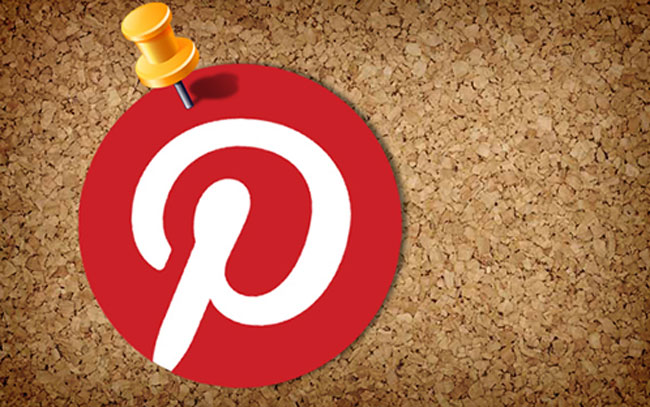 Pinterest has finally hit 100 million monthly active users which they have announced through their company blog on Wednesday.  This is not only one of their biggest milestones as they have also been valued at a whopping $11 billion as of March, which puts them right behind Snapchat and in front other industry tech companies like Dropbox and Airbnb as of that time.

When you look at the numbers, Pinterest’s user base falls short when compared to both Instagram and Twitter with only one-third of the amount of users.

When it comes to ransomware, you don't always get … END_OF_DOCUMENT_TOKEN_TO_BE_REPLACED

Peyton Carr is a financial advisor to founders, … END_OF_DOCUMENT_TOKEN_TO_BE_REPLACED