You are here: Home / World / Political Candidates Should Understand Science, 90% of Americans Agree 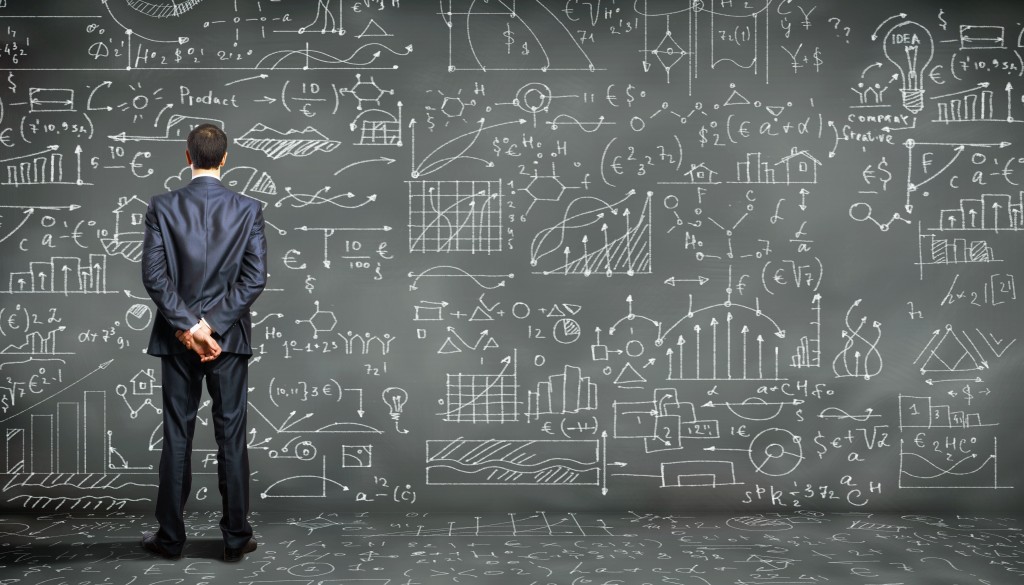 When it comes to climate change, many political candidates who reject mainstream climate science often claim, “I’m not a scientist.” According to a new poll, the majority of Americans are responding to that by saying, “Well, maybe you should be.”

In a public opinion poll commissioned by Research!America and ScienceDebate.org, and conducted by Zogby Analytics, 87 percent of Americans said they think candidates running for Congress or president should have a basic understanding of the science that informs public policy decisions. That opinion holds true across the political spectrum, with 92 percent of Democrats, 90 percent of Republicans, and 79 percent of Independents saying that it’s important to them that candidates have a baseline understanding of science.

“Evidence from science is the great equalizer in a democracy,” Shawn Otto, chair of ScienceDebate.org, said in a press release. “We are living in a new age when science affects every aspect of public policy, and voters want candidates to give science issues like climate change, healthcare, GMO foods, and jobs in the new tech economy a higher priority.”

The findings come from a nationwide online survey of 1,002 adults. The organizations that commissioned the survey are nonprofits advocating a larger role for science in public policy — ScienceDebate.org, for instance, is campaigning for a “science-themed” debate to be held during the 2016 presidential election. According to the survey, voters support this idea, with 91 percent of Democrats, 88 percent of Republicans, and 78 percent of Independents wanting to see candidates discuss science-related issues during debates.

87 percent of Americans said that they think candidates running for Congress or President should have a basic understanding of the science that informs public policy decisions.

Several current Republican presidential candidates have been known to trot out the “I’m not a scientist” trope to defend their contrarian views on climate change. Earlier this week, Ben Carson — a neurosurgeon with a clear background in science — compared understanding the complexities of climate science to understanding how the Earth rotates on its axis, or how gravity works.

“Gravity, where did it come from?” Carson asked a crowd during a town hall at the University of New Hampshire in Durham, New Hampshire. For what it’s worth, Carson also does not believe in evolution.

Sen. Marco Rubio (R-FL) is now a full-fledged climate denier, but in 2009, when running for Senate, he told reporters, “I’m not a scientist. I’m not qualified to make that decision,” when asked whether humans contribute to climate change.

Republican presidential candidate Rick Santorum made waves earlier this summer during an interview with a Philadelphia radio station when he claimed that Pope Francis should back off talking about climate change, saying that the Catholic Church would be “better off leaving science to the scientists.” Later, in an interview with Fox News Sunday, the former Pennsylvania senator claimed that he was more qualified than the Pope to talk about climate change because “people in government have to make decision with regard to public policy that affect American workers.” Unlike the pope, who studied chemistry in school, Santorum has no background in science.

Unlike Santorum, Gov. Bobby Jindal (R-LA) does have a background in science — he majored in biology in college. But he, too, pleads ignorance when it comes to climate science, telling a reporter in 2014 “I’d leave it to the scientists to decide how much [human activity contributes to climate change], what it means, and what the consequences are.”

Among scientists there is a 97 percent consensus that climate change is happening and is a result of human activity. In an effort to better communicate climate science with those in charge of public policy, several key climate assessments, including reports from the Intergovernmental Panel on Climate Change and the National Climate Assessment, contain summaries or language targeted directly at policy makers.

Politicians weren’t always so far removed from science. Thomas Jefferson, in the Enlightenment tradition of his time, spoke five languages, had a keen interest in science, and was president of the American Philosophical Society. Abraham Lincoln, during his presidency, signed into law a bill that created the National Academy of Sciences. And Theodore Roosevelt, a noted outdoorsman and published ornithologist, oversaw the creation of the U.S. Forest Service.

When it comes to ransomware, you don't always get … END_OF_DOCUMENT_TOKEN_TO_BE_REPLACED

Peyton Carr is a financial advisor to founders, … END_OF_DOCUMENT_TOKEN_TO_BE_REPLACED