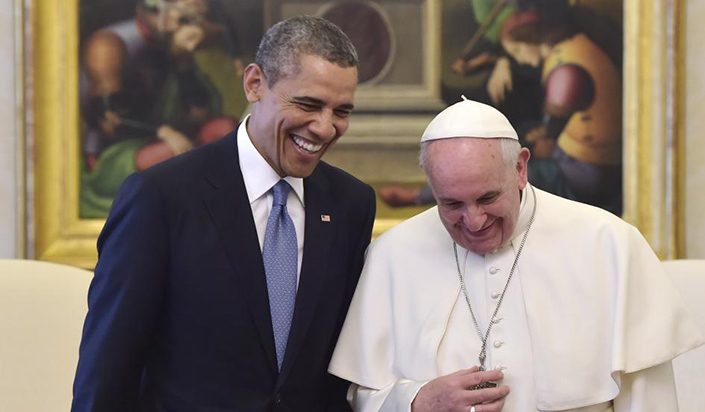 Pope Francis will arrive in Washington D.C. today to kick off his United States tour after concluding his historic visit to Cuba.

He will embark on a six day tour beginning in Washington D.C.  and then will proceed to New York City on Thursday where he will proceed to hold the evening prayer at St. Patrick’s Cathedral.

The Pope will conclude his U.S. visit on Sunday in Massachusetts where he will also be taking some time to visit a prison.

Below is a detailed schedule of the Pope’s United States visit, thanks to the U.S. Conference of Catholic Bishops.

When it comes to ransomware, you don't always get … END_OF_DOCUMENT_TOKEN_TO_BE_REPLACED

Peyton Carr is a financial advisor to founders, … END_OF_DOCUMENT_TOKEN_TO_BE_REPLACED