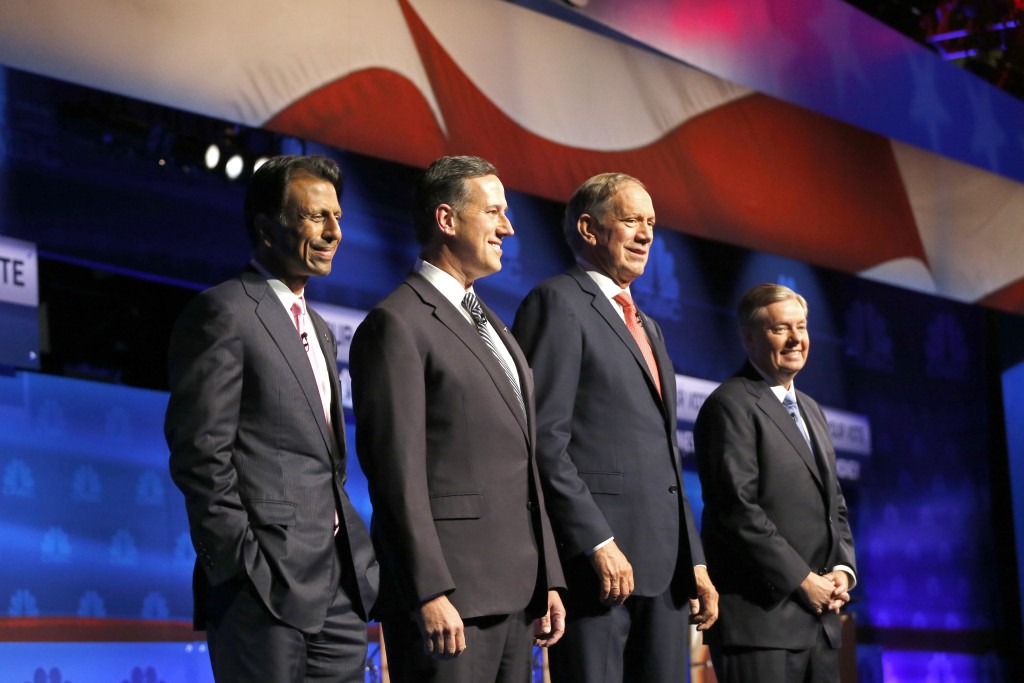 “One of the things that troubles me about the Republican Party is too often we question science that everyone accepts,” he said during the CNBC economic policy debate.

“It’s ridiculous that in the 21st century, we’re questioning whether or not vaccines are the appropriate way to go,” he continued. “Of course they are. And it’s also not appropriate to think that human activity — putting CO2 into the atmosphere — doesn’t make the earth warmer.”

Pataki and South Carolina Sen. Lindsey Graham are the only two Republican presidential candidates who do not deny climate science. During Wednesday’s debate, Graham also defended climate science, saying believing that climate change is real does not make him a Democrat.

During the GOP debate last month, Donald Trump repeated the widely discredited claim that vaccines cause autism, and former neurosurgeon Ben Carson refused to correct him.

When it comes to ransomware, you don't always get … END_OF_DOCUMENT_TOKEN_TO_BE_REPLACED

Peyton Carr is a financial advisor to founders, … END_OF_DOCUMENT_TOKEN_TO_BE_REPLACED