You are here: Home / Entertainment / Prince Harry has a relationship with the American actress Meghan Markle 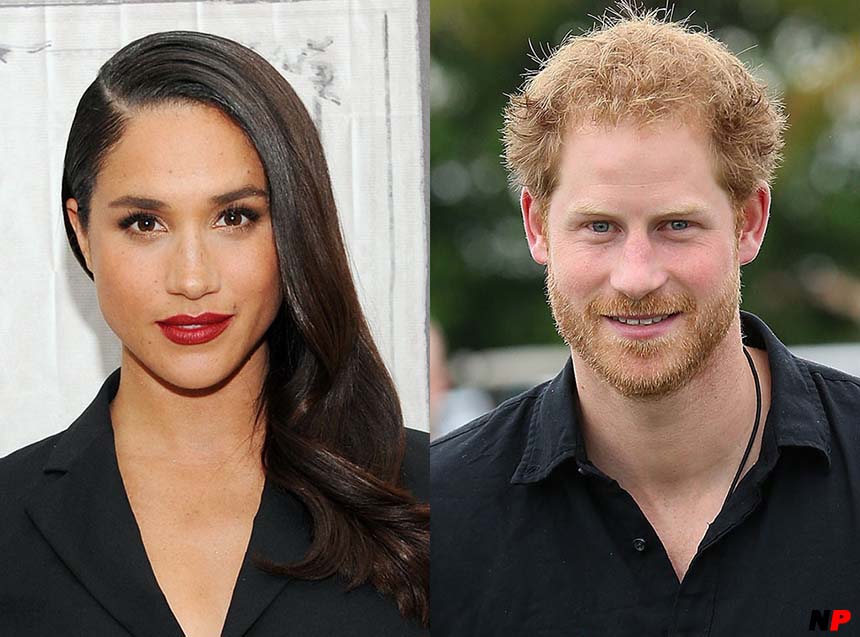 The Prince Harry of Great Britain, the fifth in the line at succession to the throne, has a relationship with the American actress Meghan Markle, the protagonist of the ‘Suits’ television series, informs Daily Express, quoted by EFE. According to the British newspaper, quoting sources close to the Prince, although the relation has just begun, Harry, 32 years old, is in love with the 35 years actress. The publication also notes that the two met each other in May, in Canada, when the Prince promoted The Invictus Games of 2017, which Harry co-owns in Toronto, the actress’ residence, taking into consideration the fact that the ‘Suits’ series is filmed there. Meghan was married with the producer Trevor Engelson until their separation in 2013. Harry, who seems to have a preference for the female celebrities, has not had a stable girlfriend in the past two years after he separated from Cressida Bonas, in 2014.

Meghan Markle loves to travel, the gastronomy and yoga, and she visited the Great Britain several times lately, when she stayed right at the Kensington Palace, where she got to know the dukes of Cambridge, William and Kate, according to the newspaper. The Kensington Palace, the official residence of the dukes, did not wish to make any comments about the news that was also not confirmed by the two protagonists. Although the Prince expressed in public his wish to found a family just like his brother William, in private he admitted that he is not yet ready for that. It seems that, in fact, Harry had problems with forgetting Chelsy Davy, the beauty from Zimbabwe with which he had a 7 year relationship. During all that time, the press watched their love story, with memorable parties and painful breaking ups followed by making ups just like in the movies.

When it comes to ransomware, you don't always get … END_OF_DOCUMENT_TOKEN_TO_BE_REPLACED

Peyton Carr is a financial advisor to founders, … END_OF_DOCUMENT_TOKEN_TO_BE_REPLACED