You are here: Home / Entertainment / Prince Harry was secretly meeting a model while courting Meghan Markle 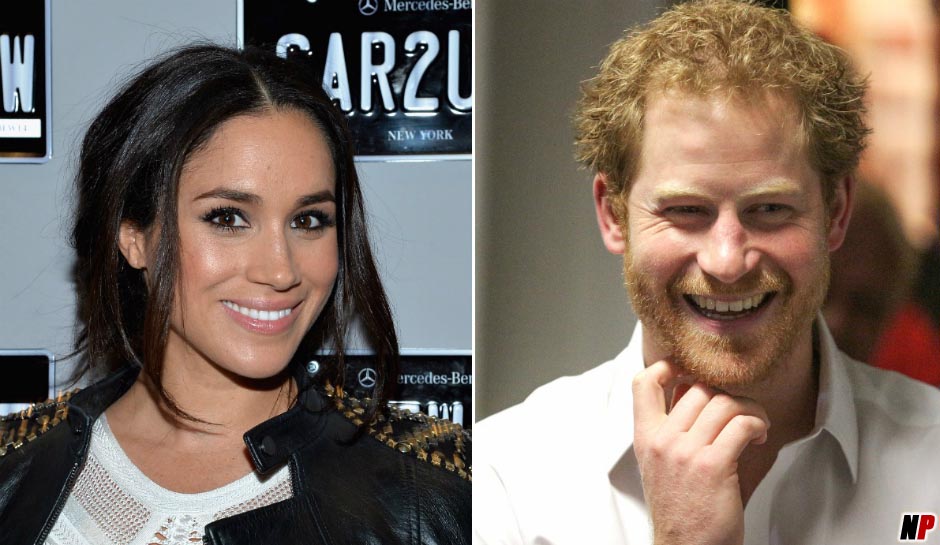 Prince Harry of the Great Britain used to have secret meetings with a British top model while he was playing court to the American television star Meghan Markle, reveals The Mail this week. The Prince met several times with the Burberry model Sarah Ann Macklin (27 years old), in June and July as he was courting on Markle, when she was visiting London. The friends of the young woman friends declared for The Mail on Sunday that Harry (32 years), met Sarah, who looks very muck like the American star, at a private party in June. The Prince asked Sarah her phone number, then bombed it with written messages on the phone, just as he had done with Meghan Markle.

According to the quoted source, at the moment it is not clear whether Markle (35 years), known by the public from the American TV series ‘Suits’, knew about the fact that Harry was also meeting with someone else while he had a relationship with her. Some sources said that the interest of Harry for Macklin made jealous the former lover of the girl, David Gandy, an underwear model for Marks and Spencer, who tried to reconcile with Sarah. ‘Gandy knew that Harry was interested in her and he tried to make her return to him’, indicated a close friend of Sarah for the British newspaper. According to an another friend, Harry and Sarah met each other at a party, and Harry was attracted to her. She was very flattered by his attention and they met a few times. Everything was kept secret, added the source, stating that the relationship stopped before the Prince to leave in Africa for a month, in August. Prince Harry may be a royal face, but, when it comes to women, he is as undecided as any other man.

When it comes to ransomware, you don't always get … END_OF_DOCUMENT_TOKEN_TO_BE_REPLACED

Peyton Carr is a financial advisor to founders, … END_OF_DOCUMENT_TOKEN_TO_BE_REPLACED