You are here: Home / Entertainment / Prince Harry sends numerous texts to Meghan Markle while she’s still in a relationship 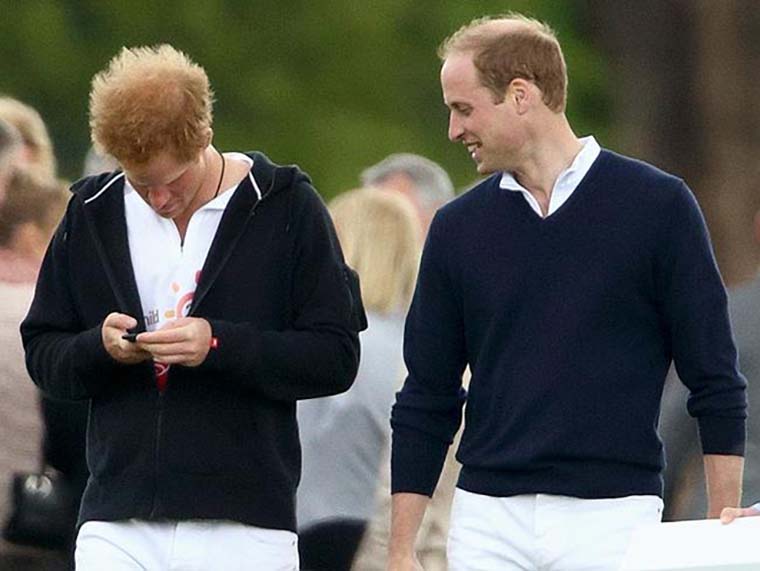 The Prince Harry would have ‘bombed’ his new love, the American television actress Meghan Markle, with telephone written messages while she still had a relationship with another man. Harry (32 years) met Megan (35 years) at a charitable event and he sent her messages until she agreed to date him. After a series of meetings between the two, there is now a serious relationship, comments the Daily Mail. But it seems that the actress still had a relationship with her former lover, the Canadian chef Cory Vitiello, with which she formed a couple for a period of two years, when the Prince, fully charmed, started to persuade and conquer her.

According to The Telegraph newspaper, quoted by the Daily Mail, Megan and Vitiello broke up in May – the same month in which the actress met Harry for the first time at the charitable event where the Prince asked the actress to give him her phone number. ‘It is for real. He courted her and sent her messages, until she agreed to meet him,’ said a friend. The source said in a statement to The Sun that the couple went to the Soho House Club in London at the beginning of July, with a group of friends and then they met twice, but alone. A couple of days ago, Prince Harry simply canceled, at the last moment, a secret trip that he had to do just to see Meghan, who was at a photo session in Canada, after the revealing of the details of their almost six months relationship by the UK press. Harry had reserved a ticket for a flight with the British Airways from Heathrow to Toronto, but he didn’t appear, on the background of the concerns that he could be expected by photographers both in London and in Toronto.

When it comes to ransomware, you don't always get … END_OF_DOCUMENT_TOKEN_TO_BE_REPLACED

Peyton Carr is a financial advisor to founders, … END_OF_DOCUMENT_TOKEN_TO_BE_REPLACED