You are here: Home / Lifestyle / Prince Williams Goes to War with Cyber Bullies 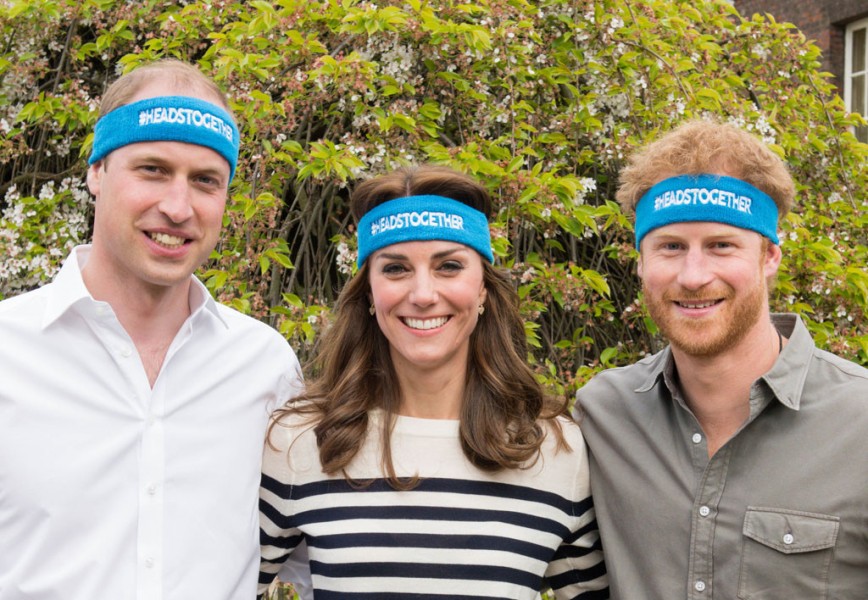 Cyberbullies beware: Prince William is out to get you. The 33 year-old Duke of Cambridge is set to convene an industry-led taskforce to support young people and their families affected by cyberbullying, Kensington Palace said in a statement obtained by E! News Thursday.

The group will “bring together industry partners and a group of advisers from the sector to develop an industry-wide response to the online bullying of young people, with a focus on 12-14 year olds,” the statement said.

“This is an issue that The Duke feels strongly about,” it continued. “He knows that social media and other technologies are creating significant positive opportunities for millions of young people. But as a parent, he knows that many people worry about how to protect their children from the new avenues for bullying that technology is creating. He hopes the taskforce can help the industry share the best practice that is emerging across the sector and put in place new standards so that the Internet remains something young people and their parents can embrace with confidence.”

William and wife Kate Middleton, 34, are parents to son Prince George, 2, and daughter Princess Charlotte, who will turn 1 next week.

The taskforce will be made up of “leading figures from technology companies and internet service providers” and will “take existing models of good practice for reporting abusive content on individual networks and develop a set of commitments for the industry to sign up to, to collectively tackle the issue” of cyberbullying, Kensington Palace said in its statement.”It will consider the development of a single resource of up to date practical support and information for young people affected by cyberbullying, with advice on how to get help,” the statement continued. “It will also work to help parents and adults to better understand cyberbullying, and give them the confidence to find appropriate help and resources to support children affected by the issue.”

The couple and William’s brother Prince Harry recently starred in a PSA for the “Heads Together” initiative, which aims to end the stigma around mental health. As part of the campaign, William is focusing on raising awareness about bullying, cyberbullying and suicide.

Last November, the U.K. newspaper The Sunday Times reported William and Kate planned to hold talks with executives from social media companies such as Twitter and Facebook to discuss how to protect young people from online harassment.”Their role as parents is definitely shaping their perceptions on the issues,” a royal aide told the outlet. “As parents themselves, they want to speak out and see what more can be done for young people who are victims of cyberbullying and all forms of bullying.”

When it comes to ransomware, you don't always get … END_OF_DOCUMENT_TOKEN_TO_BE_REPLACED

Peyton Carr is a financial advisor to founders, … END_OF_DOCUMENT_TOKEN_TO_BE_REPLACED