You are here: Home / Weather / Products with Microbeads Could Soon Be Banned in Canada 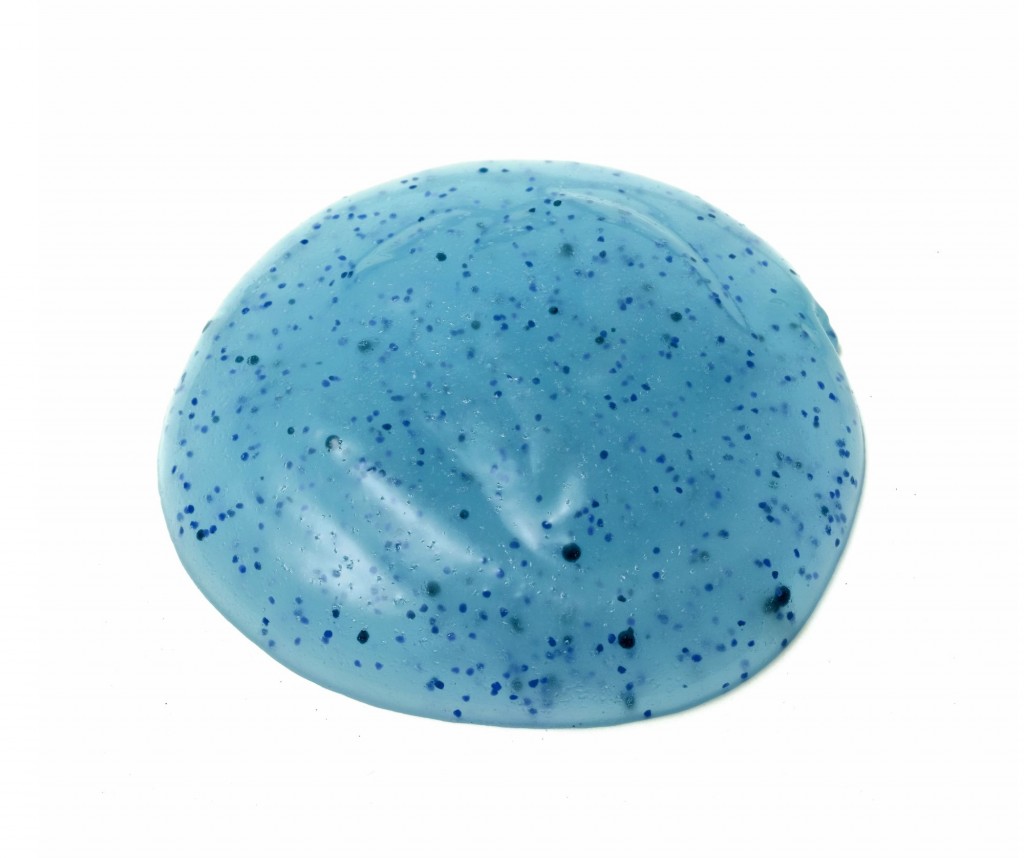 Adding their name to a growing list of microbead opponents, the Canadian government recently announced that it would be moving toward a ban of the tiny plastic particles that are ubiquitous in personal care products.

The announcement, made last week, follows a scientific review of 130 papers, which found that microbeads “may have long-term effects on biological diversity and ecosystems,” according to the Toronto Star. These tiny particles, measuring anywhere from 0.1 micrometres to five millimeters in diameter, are most often used in lotions, makeup, toothpastes, and soaps, normally as an exfoliant.

When those products are washed down the drain, however, the tiny pieces of plastic don’t just dissolve. Instead, they pass through the filters in water treatment systems — too small to be detected — and into waterways, eventually gathering in large bodies of water and adding to the ever-growing amount of plastic trash in the oceans. When consumed by marine life, the microbeads can also make their way up the food chain, potentially ending up in the flesh of fish that humans eat.

On August 1, the government published an order to have microbeads listed as a toxic substance under the Canadian Environmental Protection Act, which would subject the particles to greater regulation. In addition, the government is hoping to pass regulations that would prohibit the manufacture, import, and sale of products that contain microbeads.

“Banning microbeads from personal care products will help us to continue protecting the environment for present and future generations,” Dr. K. Kellie Leitch, Canada’s Minister of Labour and Minister on the Status of Women, said in a press statement. “We will continue to take action to keep Canada’s lakes and rivers clean, and put the priorities of Canadians first.”

Canada joins a growing list of countries and states that have recently banned — or attempted to ban — microbeads. In January, Austria, Belgium, Luxembourg, the Netherlands, and Sweden jointly requested that the European Union ban microbeads from personal care products.

In the United States, Illinois became the first state to issue a ban on microbeads last year. In May of this year, California joined Illinois in passing a statewide ban of products containing microbeads. Similar bans have also been proposed in Michigan, Minnesota, Oregon, and Washington, while states like New Jersey, Colorado, Maine, and Wisconsin have passed weaker bans allowing the use of biodegradable microbeads in personal care products.

Producers are also responding to the recent backlash against microbeads by voluntarily agreeing to phase them out of their products. According to the Economist, both Unilever and Colgate-Palmolive have agreed to stop using microbeads in their products, with Procter & Gamble and Johnson & Johnson promising to follow suit by 2017.

When it comes to ransomware, you don't always get … END_OF_DOCUMENT_TOKEN_TO_BE_REPLACED

Peyton Carr is a financial advisor to founders, … END_OF_DOCUMENT_TOKEN_TO_BE_REPLACED