You are here: Home / Entertainment / Rami Malek will be Freddie Mercury in the biographical movie ‘Bohemian Rhapsody’ 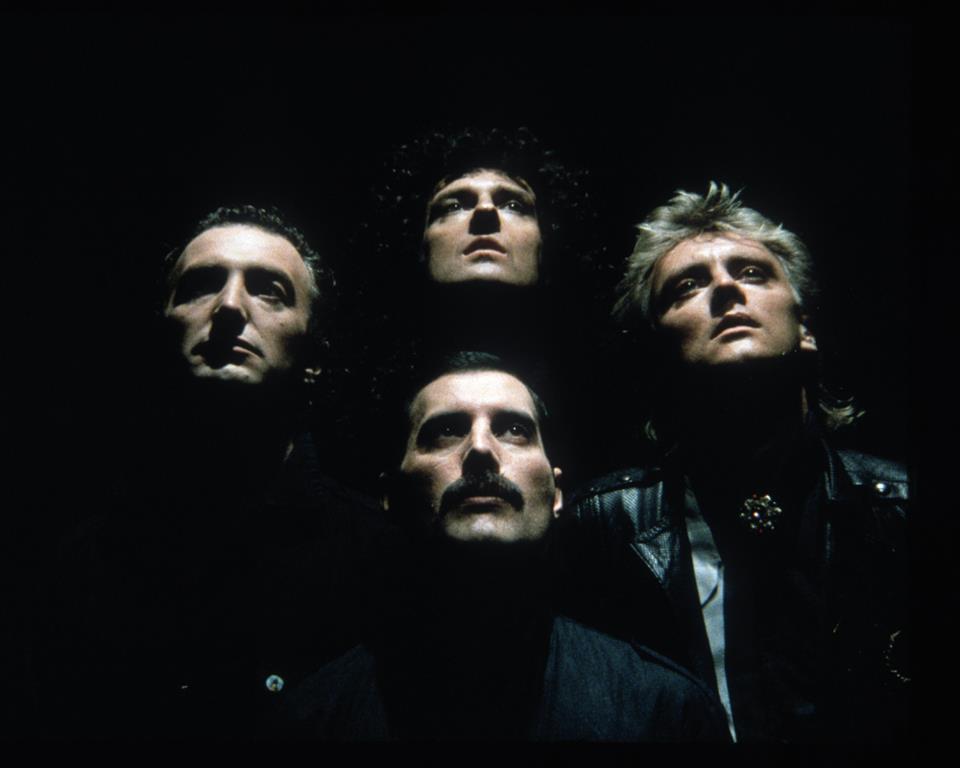 The American actor Rami Malek from the ‘Mr. Robot’ series will interpret the main role in the biographical movie dedicated to the famous rock star Freddie Mercury, in a Fox and New Regency common project, writes on Friday, the Hollywood Reporter. Graham King will be the producer of the film ‘Bohemian Rhapsody’, and director of the X-Men series, Bryan Singer, will sign the production’s director. Rami Malek, 35 years, will work with Bryan Singer for this project, after the British actor Sacha Baron Cohen gave up to this role. It seems that Cohen had some disagreements with the members of the Queen band about some salacious details from the life of Freddie Mercury that were about to appear in the movie. Brian May said about Cohen: ‘In the end, we felt that his presence in the movie would be very distracting’.

Freddie Mercury was born in Tanzania and raised in India before moving in the United Kingdom in the ’60. Freddie Mercury established in 1971 together with Brian May and Roger Taylor the band called Queen, which in 1973 signed the first contract with the EMI production house. ‘Bohemian Rhapsody’ is one of the hits of the rock band from the ’70s, which is also the soundtrack for the movies ‘Flash Gordon’ (1980) and ‘Highlander’ (1986). Mercury publicly admitted that he suffers from AIDS and after a very short time he died (November 24,1991) in London after some immune complications caused by the infection with HIV/AIDS.

He was one of the biggest voices of the international rock music. The producer of the Graham King movie, who obtained the Oscar in 2006 with the film ‘The Departed’, is again on the big screen from November 23 with the ‘Allied’ thriller, with Brad Pitt and Marion Cotillard in the main roles.

When it comes to ransomware, you don't always get … END_OF_DOCUMENT_TOKEN_TO_BE_REPLACED

Peyton Carr is a financial advisor to founders, … END_OF_DOCUMENT_TOKEN_TO_BE_REPLACED