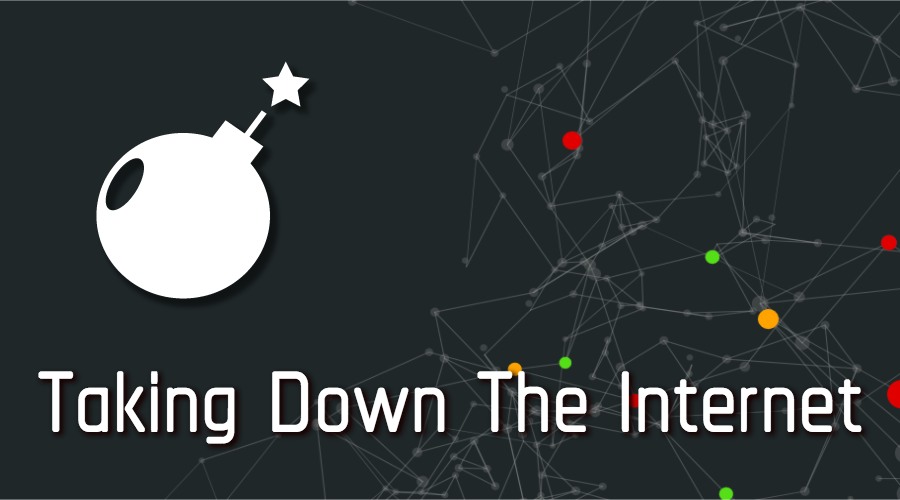 The Department of Homeland Security (DHS) and the Federal Bureau of Investigation (FBI) announced their investigations after two massive phishing attacks that disturbed more Internet sites, such as which Twitter, Spotify, PayPal, CNN, New York Times, Amazon and Reddit, on Friday. The attackers used hundreds of thousands of devices connected to the Internet which had been infected a month before with a malicious code called Mirai, which allowed them to break the pages and the services of the company providing the Dyn Internet.

These attacks begun on the US’ East Coast first and then they spread to other regions of the country, but also in Europe.According to the Dyn company, with its headquarters in New Hampshire, the threats have come from millions of Internet addresses, a fact which makes this attack to be considered as one of the biggest in the history. ‘The complexity of the attacks is what makes them a great challenge for us’, said Kyle York, the Dyn strategy director.Josh Earnest, the spokesman of the White House, said that DHS, charged with the monitoring of the phishing threats against the United States, deals with this situation, adding that the authors of the attacks have not yet been identified.

The FBI and Dyn investigates this attack, too. ‘Our engineers continue to investigate and to reduce more attacks against the Dyn’s DNS infrastructure’, communicated the company after the midnight.The hackers started the complex attacks through common devices such as webcams and digital recording cameras, breaking the access to some of the most well-known Internet sites.The attack did not affect only the US, but also some regions of Europe. Amazon reported that the attack temporarily affected the users from the Western Europe too, and Twitter announced that some news sites could not be accessed by users located in London, UK.

When it comes to ransomware, you don't always get … END_OF_DOCUMENT_TOKEN_TO_BE_REPLACED

Peyton Carr is a financial advisor to founders, … END_OF_DOCUMENT_TOKEN_TO_BE_REPLACED