You are here: Home / Business / Record number of animations registered for the Oscar 2017 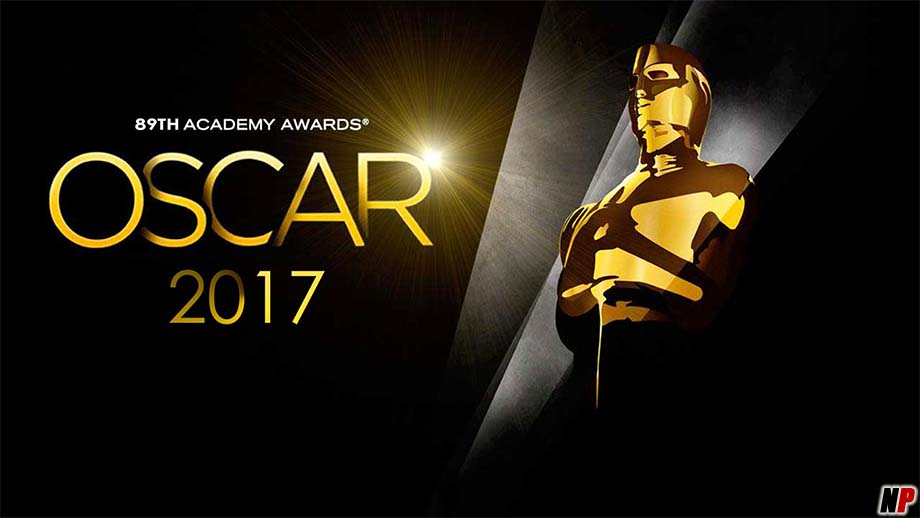 Twenty-seven animated movies were registered in the competition for the Oscar, which represents a real record, and the nominations for this category will be made from all of these animations, it is shown in a press release of the American Academy of Film quoted by the portal of The Hollywood Reporter. All the major studios are involved these days in making the animation movies, many successful productions of this year, being registered, including: Zootopia and Moana – films of Disney Animation, Angry Birds Movie of Sony Pictures, Finding Dory produced by Pixar, a production company of Disney, Trolls and Kung Fu Panda 3 of DreamWorks Animation. The Red Turtle of Sony Pictures Classics, also registered in the competition, won this year the special prize of the jury in the parallel section Un Certain Regard at the Cannes Film Festival. My life as a Zucchini, which is a Swiss production, also participates in the Best Foreign Film Oscar category, being the proposal of Switzerland for the prestigious statuette.

The Netflix network participates in this competition with the animated version of the The Little Prince film. According to the American Academy of Film, only five films will be nominated for this section and these nominations will be announced on January 24, 2017. Here is the full list of the animation movies that registered for the Oscar Best Animation category: Kingsglaive Final Fantasy XV, Zootopia, Kubo and the Two Strings, Monkey King: Hero Is Back, April and the Extraordinary World, Mune, My life as a Zucchini, 25 April, The Angry Birds Movie, Moana, Phantom Boy, The Secret Life of Pets, Finding Dory, Kung Fu Panda 3, Trolls, Your Name, Mustafa & the Magician, Storks, Ice Age: Collision Course, Sing, The Red 18, Snowtime!, The Little Prince, Sausage Party, Miss Hokusai and Long Way North.

When it comes to ransomware, you don't always get … END_OF_DOCUMENT_TOKEN_TO_BE_REPLACED

Peyton Carr is a financial advisor to founders, … END_OF_DOCUMENT_TOKEN_TO_BE_REPLACED