You are here: Home / Business / The reindeer lose weight because of the global warming 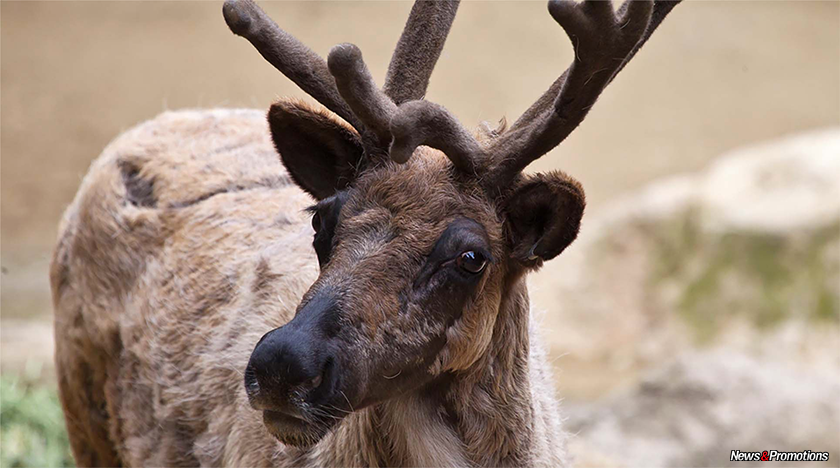 A team of scientists from the James Hutto Institute, Scotland, from the Norwegian University of Life Sciences and from the Norwegian Institute for Nature Research has studied the evolution of reindeer weighing and measuring them since 1994. Every winter they captured, marked and measured the reindeer with the age of ten months. They returned each year to weigh and measure the reindeer from several different generations as they became adults. The study shows that ‘for the past 16 years, the weight of reindeer has decreased by 12 percent. To put it into perspective, this means that reindeer who are born in 1994 weigh an average of 55 kilograms while those born in 2010 has an average weight of 48 kilograms’, according to a press release. ’12 % may seem a bit but given the importance of the body weight for the reproduction and survival, can be an enormous’, explained to the AFP Steve Albon, from the James Hutton Institute.

The researchers consider that this decrease in the weight of the reindeer from the Svalbard is linked to the increasing competition and population, warmer winters and summer temperature’s increasing. ‘In Svalbard, snow covers the ground for eight months of the year, and low temperatures typically limit grass growth to June and July. But as summer temperatures have increased by 1.5°C, pastures have become more productive, allowing female reindeer to gain more weight by the autumn and therefore conceive more calves’, says Albon for Science Daily.

The weight decrease of the reindeer has not yet led to a reduction of the population. On the contrary, in the last 20 years, the number of reindeer has doubled, causing an increased competition for food during the winter which could also explain their decrease in weight. According to a survey released in November, the warming climate threatens the survival of reindeer in Siberia.

When it comes to ransomware, you don't always get … END_OF_DOCUMENT_TOKEN_TO_BE_REPLACED

Peyton Carr is a financial advisor to founders, … END_OF_DOCUMENT_TOKEN_TO_BE_REPLACED