You are here: Home / Featured / The researches unmounted a 200 year old theory: the ovules can be eliminated from the reproductive process 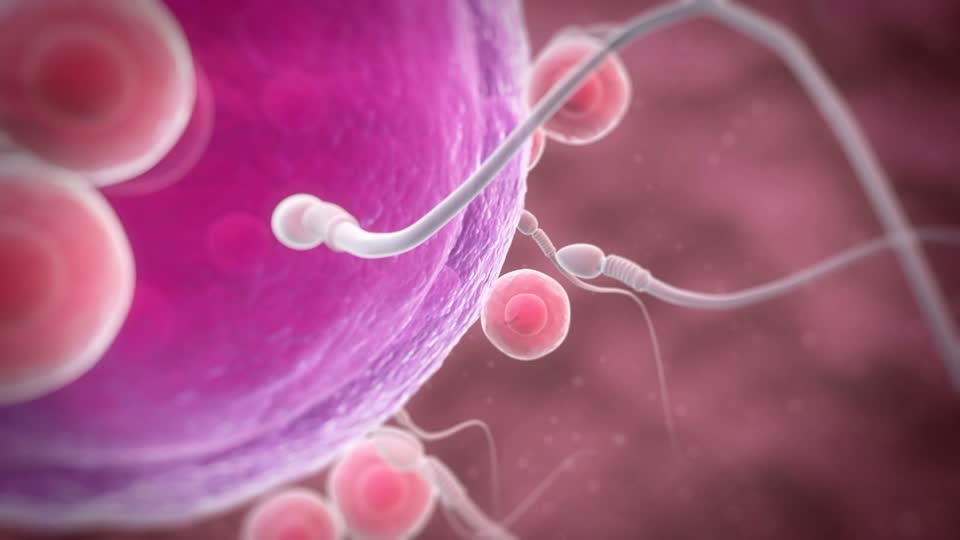 An international scientists team affirms that the reproduction without the help of the ovules will be possible one day. They manage to obtain healthy young mice, making the sperm cells to ‘think’ that they were fertilizing normal ovules. The discovery, published in the Nature Communications, could make that, in the far away future, the women to be eliminated from the process of a child conceiving. The specialists consider that if the injection of sperm cells in a pseudo-embryo can lead to the birth of healthy young mice, in the future, it will be possible to get similar results in the case of people, by using the cells that are not ovules in the reproduction process. In the mice experience, the birth rate was of one pregnancy at four testings.

The goal of the scientists is to understand the exact mechanism of fertilization because there is still a mystery related to what happens when a sperm cell gets into contact with an ovule. One of the scientists that participated in this study, Dr. Tony Perry said for BBC that this is the first time when someone can demonstrate that anything else except for an ovule can be combined with a sperm cell to give birth to young. He also said that the obtained results contradict a 200 year old theory. The obtained mice were healthy, they had a normal lifetime and they had their own young. Two people could have a child if one of them donates a normal cell and the other one a cell sperm. Or, a person could have a child using the own sperm cells-the child being more a non-identical twin than a clone. Dr. Perry pointed that such scenarios are still speculative and fanciful in the actual stage. Still, the elimination of the need of using a cell sperm and an ovule to reproduction may be possible in the future.

When it comes to ransomware, you don't always get … END_OF_DOCUMENT_TOKEN_TO_BE_REPLACED

Peyton Carr is a financial advisor to founders, … END_OF_DOCUMENT_TOKEN_TO_BE_REPLACED