You are here: Home / Entertainment / Richard Hatch from ‘Battlestar Galactica’ dies at 71 years 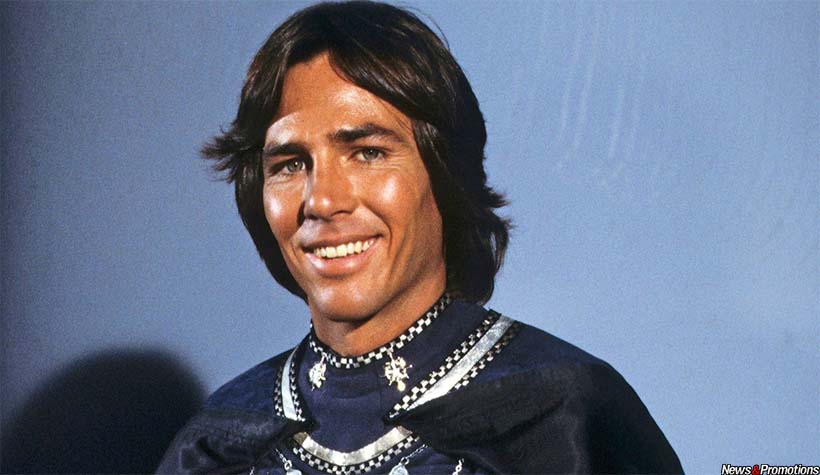 Richard Hatch, the American actor who was nominated at the Golden Globes and became famous due to his role in the ‘Battlestar Galactica’ series, died on Tuesday, at 71 years, according to the DPA. He died in his house from Santa Clarita, California, after loosing the fight with the a pancreatic cancer. Paul Hatch, his son, confirms the death, on the actor’s website: ‘He died peacefully with his family and friends at his side after a battle with pancreatic cancer.’ ‘In spite of significant roles in other series and motion pictures over the following decades, his connection with the original Battlestar as well as the remake created an international following among science fiction fans.

While continuing his acting career Richard was a popular figure at comic book conventions, science fiction forums and even hosted his own cruise ship events’, it is written on the statement from the actor’s official page.

Ronald D Moore, who produced the reboot, wrote on Twitter: ‘Richard Hatch was a good man, a gracious man, and a consummate professional. His passing is a heavy blow to the entire BSG family. I’ve told the story how Richard once defended me before a hostile crowd – still remains one of the most selfless acts I’ve ever witnessed.’ Tricia Helfer wrote on Twitter: ‘We lost a kind and gentle soul today. Hope you’re dancing amongst the stars now. RIP Richard’, while Leah Cairns posted: ‘My heart is breaking.Thank you for being a wonderful friend and teacher both in front of and behind the camera. RIP RichardHatch #SSWA ??’ Richard Hatch was nominated at the Golden Globes for Captain Apollo in ‘Battlestar Galactica’ from 1978-1979.

He also played in the continuation of the series, as Tom Zarek. He was Dan Robbins in ‘The Streets of San Francisco’ and he also played in ‘Santa Barbara’ and ‘All my Children’.

When it comes to ransomware, you don't always get … END_OF_DOCUMENT_TOKEN_TO_BE_REPLACED

Peyton Carr is a financial advisor to founders, … END_OF_DOCUMENT_TOKEN_TO_BE_REPLACED