You are here: Home / Business / Rihanna, Drake and Justin Bieber are the winners of this year’s American Music Awards 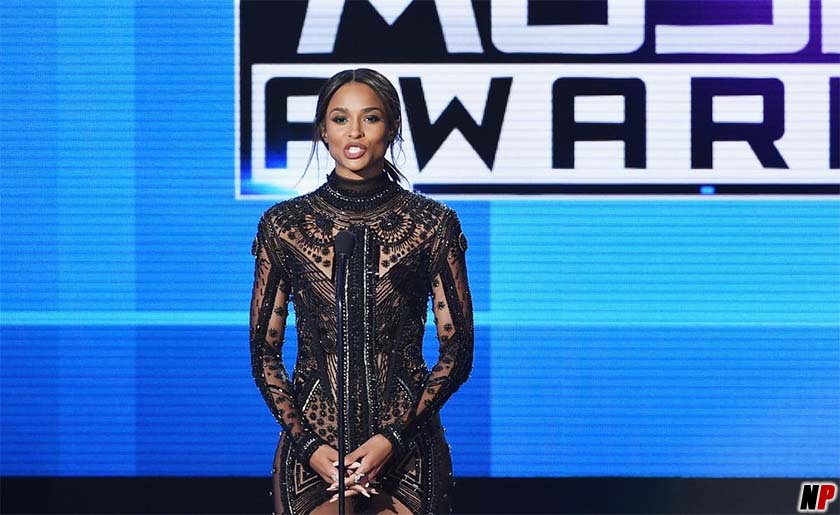 Ariana Grande won the most important distinction of this year’s edition of the American Music Awards, ‘Artist of the Year’, but Justin Bieber was the main winner after the ceremony held at the Microsoft Theater in Los Angeles, with four awards, among which the Best pop-rock artist, reports the DPA. The Canadian Drake won the Favorite Album – Rap Hip-Hop (for his album Views), Favorite Artist – Rap Hip-Hop and Favorite Song – Rap Hip-Hop, for ‘Hotline Bling’. Rihanna won in three categories: Favorite Song- Soul/R&B for her ‘Work’, featuring Drake, Favorite album – Soul/R&B, with the album ‘Anti’ and Favorite Female Artist – Soul/R&B. The alternative rock band Twenty One Pilot and the country singer Carrie Underwood won two prizes. Prince’s album ‘Purple Rain’ (1984) was designated the winner for the best soundtrack category at 32 years from its launch, after its sales have increased after the death of the artist because of an overdose in April.

His sister Tyka Nelson, went on stage to accept the award and brought a touching homage to the artist. ‘New Artist of the Year’, was won by Zayn, which chosen a solo career after winning seven AMA awards, including the Artist of the year in 2014 and 2015, together with the band One Direction. The actor Robert Downey Jr. gave the AMA prize for exceptional contributions to music, the Artist of Merit, to Sting. The distinction had been given the last time in 2008 to Annie Lennox. This year’s edition of the awards was sprinkled with references to the recent presidential elections in the USA: if at the opening, the co-presenter Gigi Hadid imitated the first lady Melania Trump, Green Day sang ‘No Trump, no KKK, no fascist USA!’. Lady Gaga, Nicki Minaj, Bruno Mars and Justin Bieber completed the ceremony with their shows.

When it comes to ransomware, you don't always get … END_OF_DOCUMENT_TOKEN_TO_BE_REPLACED

Peyton Carr is a financial advisor to founders, … END_OF_DOCUMENT_TOKEN_TO_BE_REPLACED