You are here: Home / Entertainment / Rihanna has finally blessed us with her next ‘Anti’ single, ‘Work,’ featuring Drizzy Drake 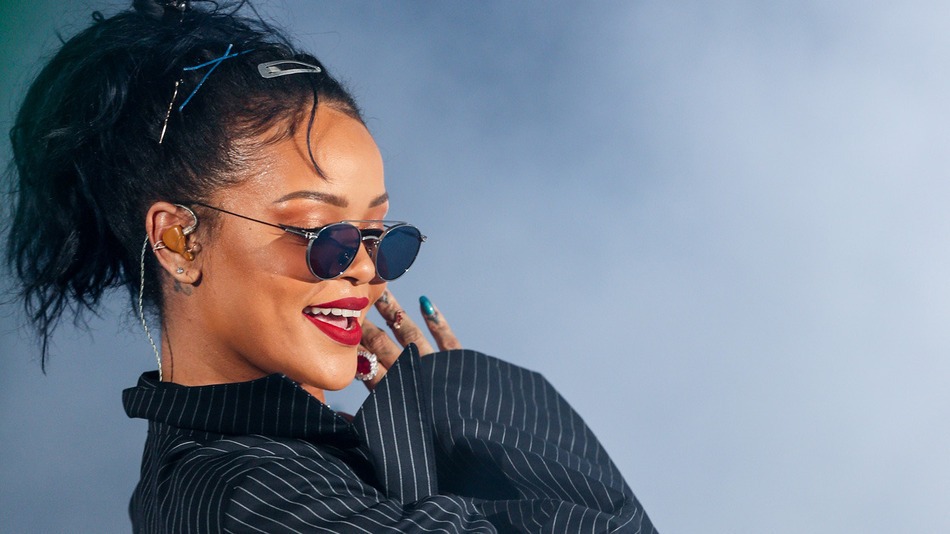 “Work” premiered on BBC Radio 1 before Rihanna posted a link to it on Twitter, calling it Anti‘s “first single” — which isn’t really accurate, unless “FourFiveSeconds,” “American Oxygen” and “Bitch Better Have My Money” all didn’t make it onto the final album.

So yeah: “Work” is out now for your listening pleasure, embedded below. Rumor has it that this is just an appetizer before the real meal: Anti itself, which Billboard reports will “likely” arrive in its entirety “sometime before Friday.”

Is your body ready?

When it comes to ransomware, you don't always get … END_OF_DOCUMENT_TOKEN_TO_BE_REPLACED

Peyton Carr is a financial advisor to founders, … END_OF_DOCUMENT_TOKEN_TO_BE_REPLACED