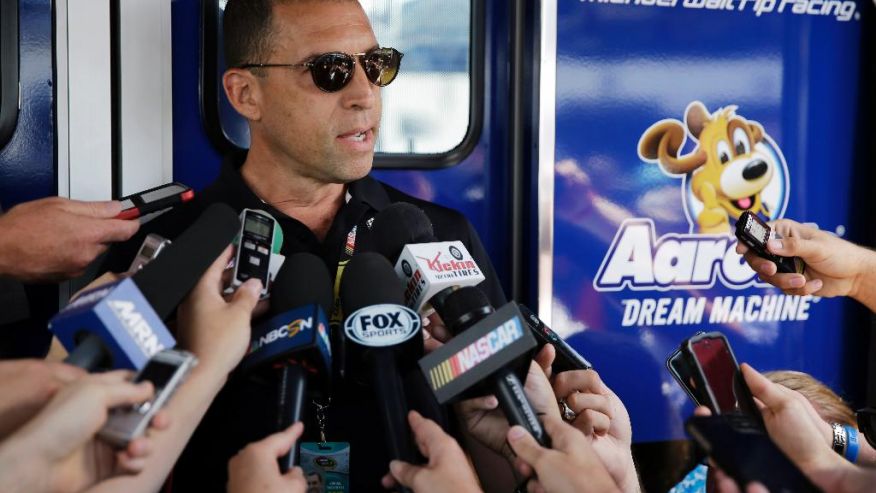 Michael Waltrip Racing co-owner Rob Kauffman said his purchase in a share of Chip Ganassi Racing was more about consolidation than a sign he’s leaving the organization. MWR fields Sprint Cup teams for Clint Bowyer and David Ragan, who earlier this year replaced Brian Vickers when Vickers was sidelined with recurring blood clots.

CGR fields cars for Jamie McMurray and Kyle Larson. Kauffman wouldn’t say what the plans are for either organization in 2016.

“Whether we have three cars or four cars, two roofs, one roof, that’s all yet to be determined,” Kauffman said Saturday at Pocono Raceway. “How we do in the 2015 season will help determine whether what happens. If we do a great job, that will be one outcome. If we don’t do as great of a job, it will probably be another.”

Kauffman helped save MWR in 2007 when the team had financial issues, and with Kauffman’s financial assistance, it grew into a three-car organization that had a legitimate title contender in Bowyer.

“Any idea that I’m leaving or taking anything is actually misplaced,” he said. “What we’re really doing is integrating the businesses, trying to get the most competitive product on track do the best for all of our partners. That’s really our focus.”

MWR was rocked in 2013 in the aftermath of the Richmond scandal and it hasn’t fully recovered. NASCAR determined that Michael Waltrip Racing manipulated the outcome of the race in a bid to get Martin Truex Jr. into the Chase.

MWR lost Truex and longtime sponsor NAPA in the wake of the scandal, and Vickers has been in and out of the car with medical issues.

Kauffman said the business model in NASCAR needed to change for teams to survive. Kauffman serves as chairman of the Race Team Alliance, an ownership group founded last season. He said a placing a long-term equity value on teams could be ahead.

“I think you’re going to see more consolidation along the way,” Kauffman said. “Today I would say there aren’t really any one- or two-car teams that aren’t affiliated with much larger organizations. The day you can have a lone wolf and be successful in this sport is long past.”

When it comes to ransomware, you don't always get … END_OF_DOCUMENT_TOKEN_TO_BE_REPLACED

Peyton Carr is a financial advisor to founders, … END_OF_DOCUMENT_TOKEN_TO_BE_REPLACED