You are here: Home / Entertainment / The Rock and Roll Hall of Fame nominees for 2017 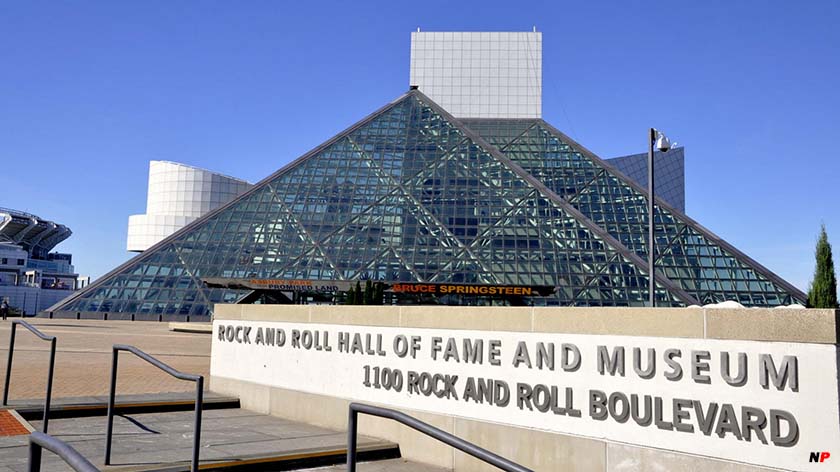 The first nomination, even if not in their first eligible year, was also received by the hardcore band Bad Brains, by the pop-rock Electric Light Orchestra band, by Joan Baez and by the rock bands Journey Steppenwolf and Jane’s Addiction.

The artists Chaka Khan, Chic, The J. Geils Band, Janet Jackson, Joe Tex Kraftwerk, MC5, The Cars, The Zombies and Yes, complete the aspirants list for the Rock and Roll Hall of Fame 2017. The name of those who will be admitted into the Rock Hall of Fame 2017 will be announced in December this year. Over 800 persons, including historians, members of the music industry and members of the Rock Hall of Fame, will vote to choose those who will be admitted in 2017. The fans will also be able to participate by voting on the Internet.

Until December 5, 2016, the fans can access rockhall.com to vote for the bands and the artists that they consider to deserve the most to be inducted into the Rock and Roll Hall of Fame. In order to vote, the fans have to login with their Facebook accounts or via the email address.

When it comes to ransomware, you don't always get … END_OF_DOCUMENT_TOKEN_TO_BE_REPLACED

Peyton Carr is a financial advisor to founders, … END_OF_DOCUMENT_TOKEN_TO_BE_REPLACED