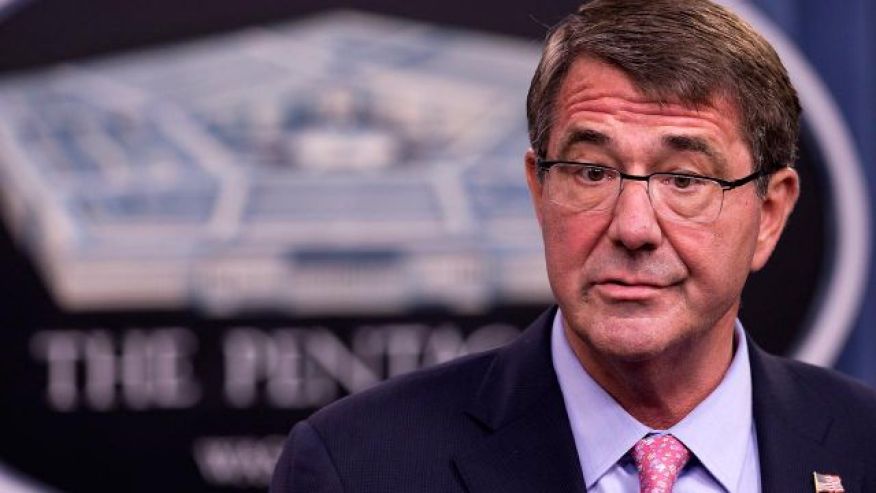 More Iranian troops have arrived in Syria for an upcoming ground operation to accompany Russian airstrikes, defense officials confirm to Fox News. “It has always been understood in this building that the Russians would provide the air force, and the Iranians would provide the ground force in Syria,” one official said.

Another official told Fox News, “The Iranians have always been on the ground [in Syria].” The officials could not disclose the size of this new Iranian force due to the sensitivity of the information.

These Iranian forces are under the command of Maj. Gen. Qasem Soleimani, the Quds Force commander in charge of the Iranian Revolutionary Guard’s international operations, which runs a network of proxy forces throughout the Middle East, including Syria, Iraq, Yemen, and Lebanon.

In addition, sources tell Reuters that Lebanese Hezbollah forces will soon arrive to aid in the ground operation. Hezbollah, a Russian and Iranian ally, has fought alongside President Bashar al-Assad’s forces since early in the Syrian civil war.

The goal of the operation would be to recapture territory the Syrian government lost to rebels, not specifically to target ISIS, those sources tell Reuters.

Russian Defense Ministry Igor Konashenkov acknowledged in televised comments that unidentified groups were being targeted in addition to ISIS, but said Thursday’s airstrikes damaged or destroyed 12 ISIS targets, including a command center.

The head of the Syrian National Council, an anti-Assad group, said at the United Nations that at least 36 people had been killed by airstrikes in the western city of Homs, including five children, since Wednesday. Khaled Khoja, the SNC’s leader, said none of the four areas targeted by Russian planes Wednesday contained ISIS fighters.

Putin also said he expects Assad to talk with the Syrian opposition about a political settlement, but added he was referring to what he described as a “healthy” opposition group.

Putin and other officials have said Russia was providing weapons and training to Assad’s army to help it combat ISIS. Russian Navy transport vessels have been shuttling back and forth for weeks to ferry troops, weapons and supplies to an air base near the coastal city of Latakia. IHS Jane’s, a leading defense research group, said last week that satellite images of the base showed 28 jets, including Su-30 multirole fighters, Su-25 ground attack jets, Su-24 bombers and possibly Ka-52 helicopter gunships.

When it comes to ransomware, you don't always get … END_OF_DOCUMENT_TOKEN_TO_BE_REPLACED

Peyton Carr is a financial advisor to founders, … END_OF_DOCUMENT_TOKEN_TO_BE_REPLACED