You are here: Home / Featured / Sam Allardyce, no longer the manager of the England soccer national team 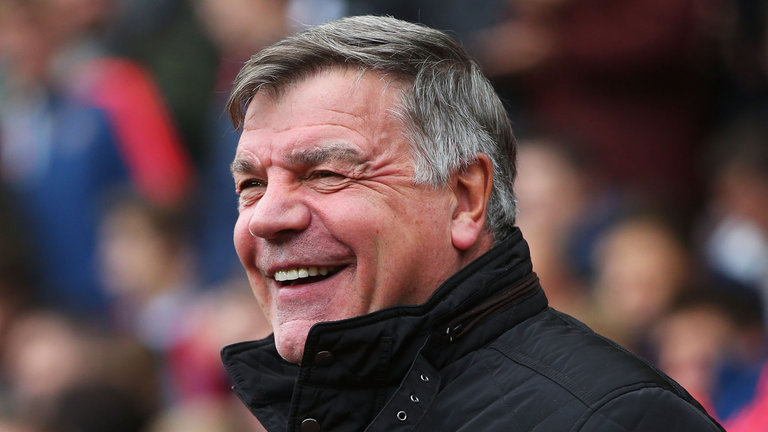 FA (the English football federation) dismissed the ex-manager of England, Sam Allardyce, as a result of the scandal generated by the disclosures appeared in the British press regarding his involving in an attempt of eluding the rules about the transfers, in exchange of an important amount of money, according to AFP.

Sam Allardyce, who is 61 years old, leaves, in this way, the manager post, which he held for 67 days only, the period in which he led the representative of England in a single game, the one won by the English with 1-0 against Slovakia, at the beginning of September. The man was dismissed after the investigations of the Daily Telegraph, a publication that announced that it owns a video recording with the technician while he was explaining to some people, who were actually undercover journalists, how to elude the law regarding the transfers. Allardyce was about to get 400.000 British pounds, which means 460.000 euros. The English Football Federation explained in a press communicate that the Allardyce’s behavior was a wrong one for an England’s manager. He accepted that he did a big judgement mistake and he apologized.

Still, based on the gravity of his actions, FA and Allardyce agreed to end his contract, with immediate effect. A new manager of the England soccer national team as to be chosen and until then, the interim at the technical leading of the Three Lions national will be assured by the ex-British international Gareth Southgate. Southgate is 46 years old and he is the actual coach of the England Under 21 team, specified FA. Southgate will lead the English national in the following games with Malta, Slovenia, Scotland and Spain, and in this period FA will search for a new successor for Allardyce. The betting offices from the UK give Eddie Howe as the favorite for the post of England’s manager.

When it comes to ransomware, you don't always get … END_OF_DOCUMENT_TOKEN_TO_BE_REPLACED

Peyton Carr is a financial advisor to founders, … END_OF_DOCUMENT_TOKEN_TO_BE_REPLACED