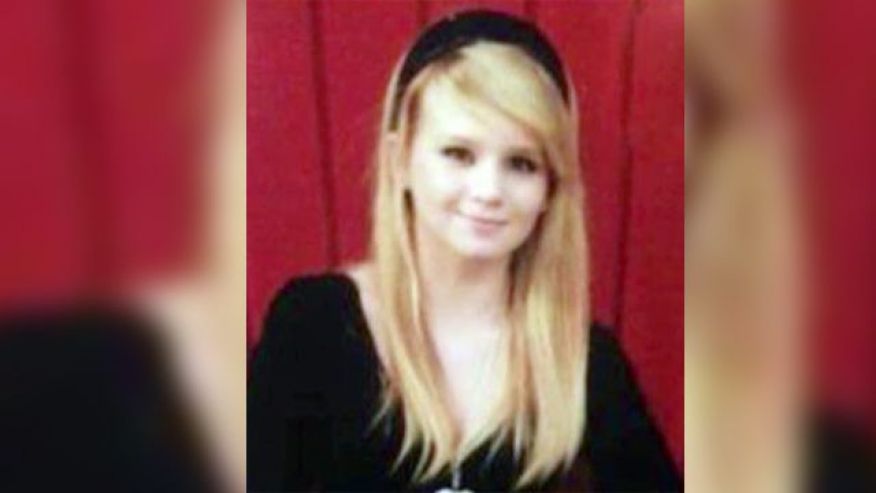 Texas investigators are reportedly searching for any clue that could lead them to the missing body of a 25 year-old woman that was stolen from a funeral home last week.

San Antonio Police Department spokesman Sgt. Javier Salazar said officers were dispatched to the Mission Park Funeral Chapel north on Aug. 16 after employees found a casket that had been holding the remains of Julie Mott empty, according to the San Antonio Express-News.

“I have never in 22 years in law enforcement ever heard of anything like this,” Salazar said.

Tips, a personal friend of the Mott family, said funeral services for the woman were held on Aug. 15, which would have marked her 26th birthday. Tips told the Express-News the casket was moved into a hallway where it awaited transfer for cremation after the funeral services ended.

Tips said the next day workers found the casket empty. He said the funeral home is offering a $20,000 reward for information leading to those responsible.

“This is a family business of five generations,” Tips told Reuters. “I just am not believing that this is happening.”

Funeral home officials said there wasn’t any indication of a break-in and police suspect the culprit stole the body during business hours.

When it comes to ransomware, you don't always get … END_OF_DOCUMENT_TOKEN_TO_BE_REPLACED

Peyton Carr is a financial advisor to founders, … END_OF_DOCUMENT_TOKEN_TO_BE_REPLACED