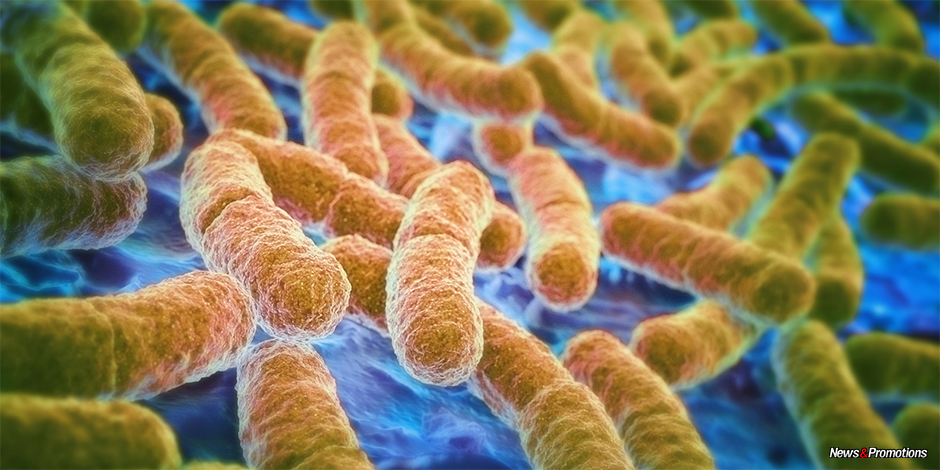 The gut flora could play a major role in the appearance of the Parkinson disease, according to a new study made in the United States, which could contribute significantly to the development of more effective treatment strategies and free from side effects, in the fight with this neurodegenerative disease. The research, called ‘Gut Microbiota Regulate Motor Deficits and Neuroinflammation in a Model of Parkinson’s Disease’ and published in the ‘Cell’, proves that the changes in the structure of the population of common intestinal bacteria, actively contribute to the deterioration of the motor skills – a distinctive sign of this disease – and even might be a cause of them.

‘This research reveals that a neurodegenerative disease may have its origins in the gut and not only in the brain as had been previously thought,’ says Doctor Sarkis Mazmanian, a researcher at Cal Tech and the lead author of this study, in a BBC report. ‘The discovery that changes in the microbiome may be involved in Parkinson’s disease is a paradigm shift and opens entirely new possibilities for treating patients’, he added. The results of the new research made on laboratory mice, demonstrates that the bacteria living in the gut increase the motor symptoms contributing to the creation of an environment which may promote the accumulation of the alpha-synuclein protein.

‘For many neurological conditions, the conventional treatment approach is to get a drug into the brain. However, if PD is indeed not solely caused by changes in the brain but instead by changes in the microbiome, then you may just have to get drugs into the gut to help patients, which is much easier to do’, said Mazmanian. Up to 10 million people from all over the world suffer of the Parkinson disease, which makes it to occupy the second place in the top of the most common neurodegenerative diseases, after Alzheimer.

When it comes to ransomware, you don't always get … END_OF_DOCUMENT_TOKEN_TO_BE_REPLACED

Peyton Carr is a financial advisor to founders, … END_OF_DOCUMENT_TOKEN_TO_BE_REPLACED