You are here: Home / World / Search resumes for Santa Cruz hikers who fell off cliff into ocean 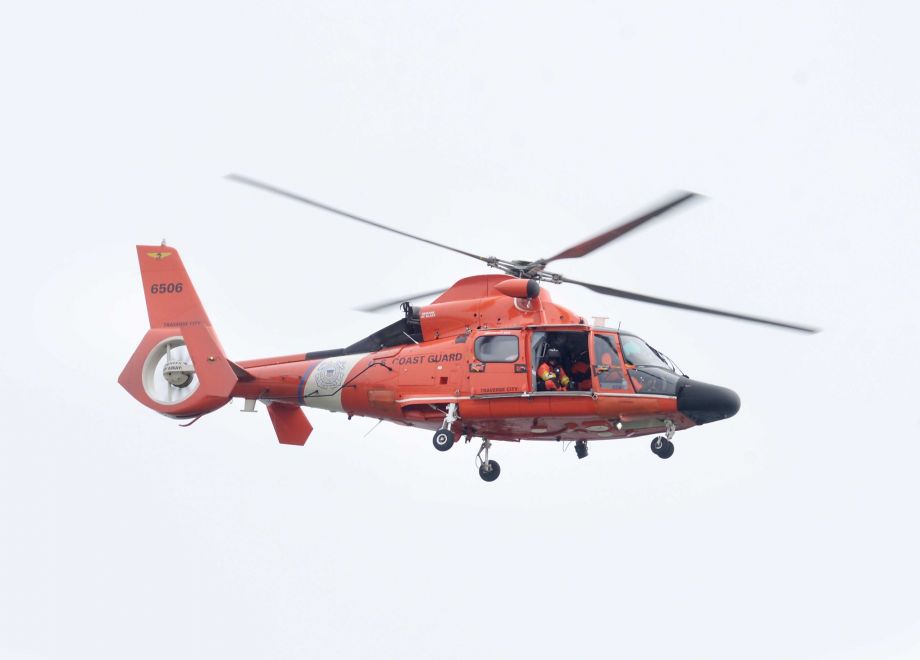 Coast Guard rescue teams resumed their search from the air Tuesday morning for two hikers who fell from a cliff and fell into the ocean Monday evening outside of Santa Cruz, but rain and low visibility were complicating their efforts, officials said.

Four people, none of whom were identified, were hiking near Bonny Doon in unincorporated Santa Cruz County around 5:45 p.m. when the group slipped and fell from a cliff, said Petty Officer Adam Stanton, a Coast Guard spokesman.

Crews from the California Department of Forestry and Fire Protection, or Cal Fire, responded and two of the four stranded people were pulled to safety from the cliff face, Cal Fire officials said.

A Coast guard cutter and a search and rescue helicopter were dispatched to the area to search the water for the two missing hikers, but the air search was called off Monday night due to darkness. The boat remained in the water overnight looking for the victims.

Stanton said a helicopter was preparing to head back to the area around 7 a.m., but weather was not helping in their search efforts.

“The hardest thing we’re dealing with is visibility,” he said. “We only spotted the two in the water once with our infrared and by the time our rescue swimmers got down to the bottom of the cliff there was no sign of them.”

When it comes to ransomware, you don't always get … END_OF_DOCUMENT_TOKEN_TO_BE_REPLACED

Peyton Carr is a financial advisor to founders, … END_OF_DOCUMENT_TOKEN_TO_BE_REPLACED