You are here: Home / Entertainment / Sega Wants Bayonetta to Be Xbox One Backwards Compatible 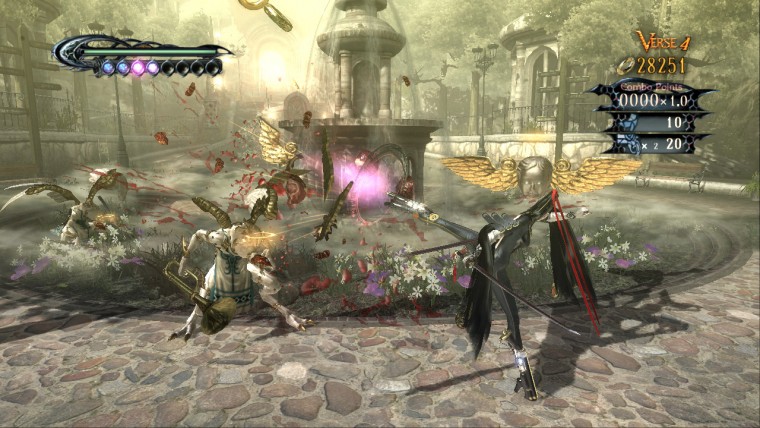 Although Sega is interested in the game being playable, all they said was that it was scheduled, but no time frame was given. Many Xbox 360 games will be playable for Xbox One owners this November via a new system software update.

It sounds like Bayonetta won’t be playable later this year, but the good news is that Sega is supporting it so that’s a good thing. As you may know already, Microsoft needs permission from publishers first in order to allow games to be backwards compatible.

Another Japanese company called Qute is talking with Microsoft to allow their game “Ginga Force” to be available. That game might not be relevant for Western gamers, but it’s good to know many publishers are supporting the move.

Endgadget Japan said they contacted other Japanese publishers, but they haven’t heard back from them yet. They didn’t name the publishers, so maybe they are still deciding on the matter.

When it comes to ransomware, you don't always get … END_OF_DOCUMENT_TOKEN_TO_BE_REPLACED

Peyton Carr is a financial advisor to founders, … END_OF_DOCUMENT_TOKEN_TO_BE_REPLACED