You are here: Home / Entertainment / Shania Twain impresses on the red carpet after two years of absence 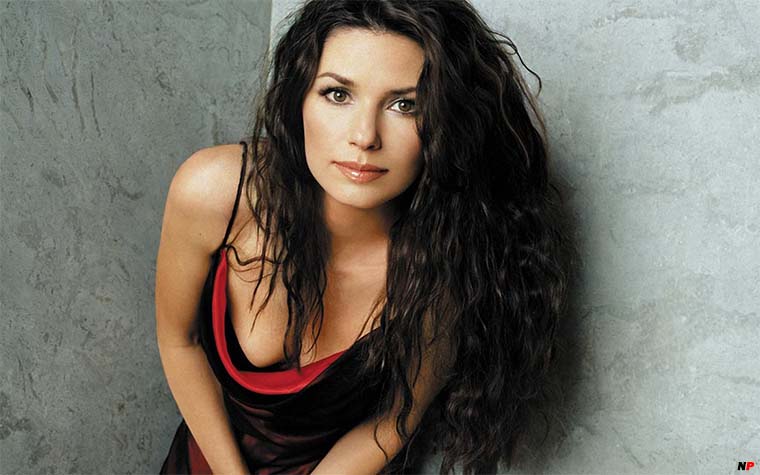 Shania Twain, 51 years, came back in the spotlight after two years, being appreciated for her appearance on the red carpet at an event where she received a prize for the entire career. The Canadian singer announced on this occasion that she will launch a new album. Shania Twain participated for the first time in the last two years at a gala from the music industry, being rewarded with a prize for her entire activity, at an event that took place in Nashville. The artist also had a surprise, being invited on the stage by the Meghan Trainor, Jill Scott and Kelsea Ballerini trio, which interpreted some of the hits that marked her career, including ‘Man! I feel like a woman!’, from 1999. ‘I was taken by surprise.

I did not expect such a prize so early. I was overwhelmed, I was very nervous’, said Twain for etonline.com. ‘Soon I will launch a few songs and I am very excited. It will be a new musical chapter. I will not leave the scene because I love music and I hope that I will continue to sing many years from now on. I am a composer, interpreter, artist, singer and I have been doing a lot of work during all these years. I started my career 44 years ago, almost all my life has been one of a professional artist, I feel that I lived three Lives’, stated the singer. Shania Twain impressed with her physical appearance. ‘I just have to fight with the desire of eating a lot of food I adore, such as fries and any carbohydrates. I try my diet to be dominated by many proteins, I like the vegetables very much anyway, but it is difficult enough to stay away from carbohydrates. But I manage to do it.’

When it comes to ransomware, you don't always get … END_OF_DOCUMENT_TOKEN_TO_BE_REPLACED

Peyton Carr is a financial advisor to founders, … END_OF_DOCUMENT_TOKEN_TO_BE_REPLACED