You are here: Home / World / Shark Attacks Continue in Florida and Texas After Summer Ends 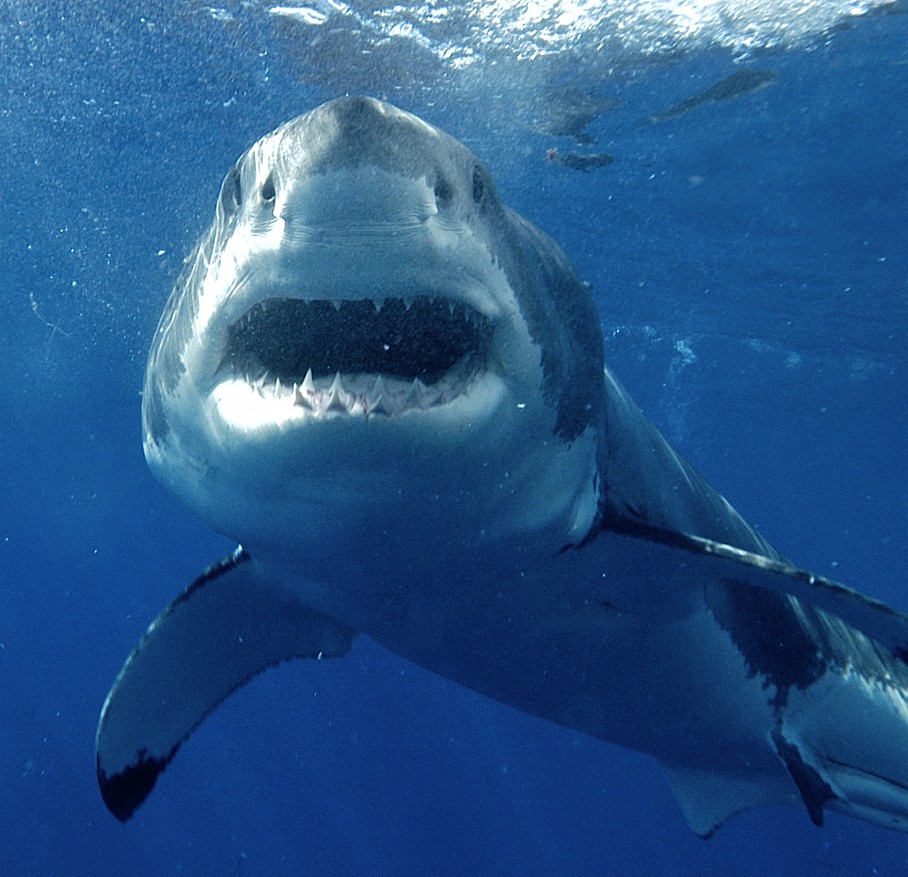 Summer has come and gone, but don’t tell that to the man-chomping sharks. In recent days, three more people have been bitten by the ocean’s apex predator in the waters off Florida and Texas, according to news reports.

The latest incidents came after a summer that produced a string of brutal attacks that terrorized beach-goers in Florida and North Carolina, and led the media to label it another Summer of the Shark.

Forty-three of this year’s attacks (one of them fatal) occurred in the United States, more than half of them (22) in Florida. Likely accounting for this year’s shark hysteria, eight attacks occurred in a span of about six weeks in early summer off the coast of North Carolina, a state that had seen a total of only 25 shark attacks in the previous decade, according to the Shark Attack File.

Among the most recent victims in Florida was 14 year-old Phillip Tarascovic, who is recovering after his hand was bitten while surfing over the weekend at New Smyrna Beach, an hour northeast of Orlando, according to NBC affiliate WPTV. The bite injured tendons in Tarascovic’s hand, but left him otherwise intact.

In Fort Pierce, Fla., a 22 year-old man’s foot was bitten by a shark Monday while he was body-boarding, WPTV reported. The victim, who has not been identified, was able to make his way back to shore and received stitches in his foot, a St. Lucie County spokesperson told WPTV.

Those attacks followed a series of bites at northeast Florida beaches over a two-week period that began on Sept. 17, according to CBS afffiliate WJAX. The final attack, before Monday’s incident, involved a 22 year-old surfer who was bitten on his ankle while surfing in Vilano Beach, about an hour south of Jacksonville, Fla.

“My foot was completely covered in blood,” David Morrison said.

Weeks earlier, Josh Bitner Jr. was playing in the waist-deep surf off Fernandina Beach north of Jacksonville, when “something grabbed my leg and turned me around,” according to the Florida Times-Union.

The 12 year-old screamed “shark,” but his father thought he was joking. Bitner Jr. told the paper he thinks he was attacked by a lemon shark that was “a little bit smaller” than his 4-foot-9 inch frame.

The shark bit Bitner Jr. a second time, turning him around again. Before he dragged himself out of the water, the football-playing middle school student said he fought back.

“I grabbed its top fin and lifted it out of the water and punched it,” he told the Times-Union. “It was just instinct. If something is turning me around and hurting me, then I’m going to punch it.”

Bitner Jr. was taken to a local hospital and given stitches for lacerations on his leg, according to the Times-Union. Hospital staff told the paper he is in “good condition.”

“We’ve had a lot of reports of increased fish activity in Northeast Florida in the last couple of weeks,” he said.

Florida may be the epicenter of recent shark bites, but Texas swimmers are on alert as well. On Monday, a 13 year-old swimmer in Galveston was bitten on his lower leg and hand, according to USA Today.

Gregory Slaughter told Galveston Beach Patrol officials that he was swimming with his brother when the pair found themselves enveloped by a school of fish. The startled boys were swimming back to shore when the shark struck, the paper reported.

Officials suspect the animal was attempting to eat passing fish when it bit into Slaughter instead.

Despite an above-average number of bites in North Carolina and Florida this year, Texas officials told the paper that Monday’s bite was the first to occur in the state in more than a year.

Family members initially wrapped the boy’s foot and hand in towels to stop the bleeding while calling for paramedics. They told KHOU that the boy underwent two surgeries after the incident and is expected to recover fully.

“Just don’t swim in schools of fish, and if you have any open wounds or cuts that are obviously bleeding, don’t get in the water and go swimming,” Harrison said

When it comes to ransomware, you don't always get … END_OF_DOCUMENT_TOKEN_TO_BE_REPLACED

Peyton Carr is a financial advisor to founders, … END_OF_DOCUMENT_TOKEN_TO_BE_REPLACED