You are here: Home / Entertainment / Sheila E Remembers Prince, Who Always Lived in the “Now” 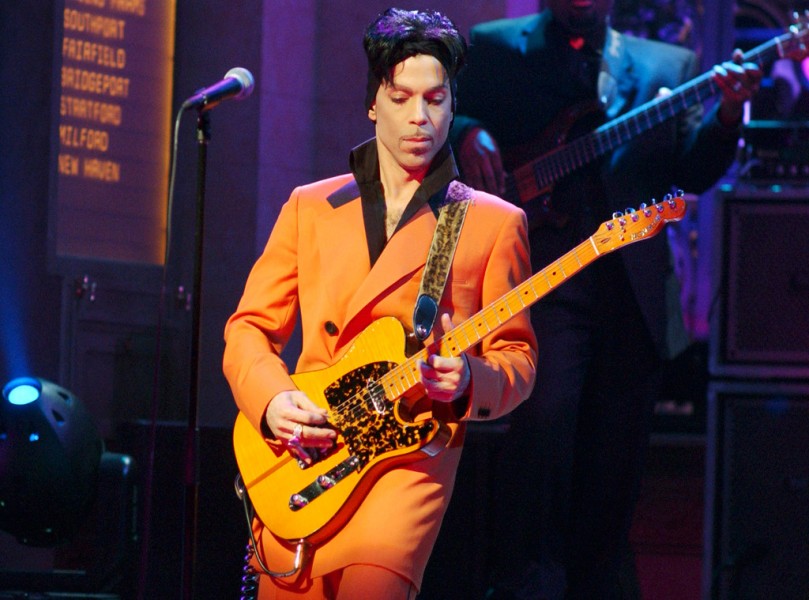 Sheila E continues to remember her close friend Prince just days after attending a private ceremony in honor of the music icon. The “Purple Rain” singer was found dead Thursday at age 57 at his Paisley Park studios in Minnesota. On Saturday, Sheila E joined Prince’s family at a private gathering to mourn the iconic musician. A rep later confirmed that his body was cremated on Friday.

“It was very somber, quiet. We were playing his songs, his music at a very low volume and it was hard to hear. Some songs were harder than others to listen to,” Sheila E told E! News. “Later on, we kind of said, ‘Wow. We could sit here for probably weeks or a month and listen to all the songs he recorded and not duplicate one song. You can’t really say that with any other artist that has that much music. It was hard. A lot of crying, a lot of grieving.”

Sheila E was joined at the gathering by Prince’s siblings as well as close friends. She told E! News that the event felt “more like a fellowship.”

Sheila E and more of Prince’s loved ones also stepped outside the gates this weekend to thank the scores of fans who flocked to the complex after news of the singer’s death and set up a makeshift memorial. She said that the sight is something Prince would absolutely appreciate. 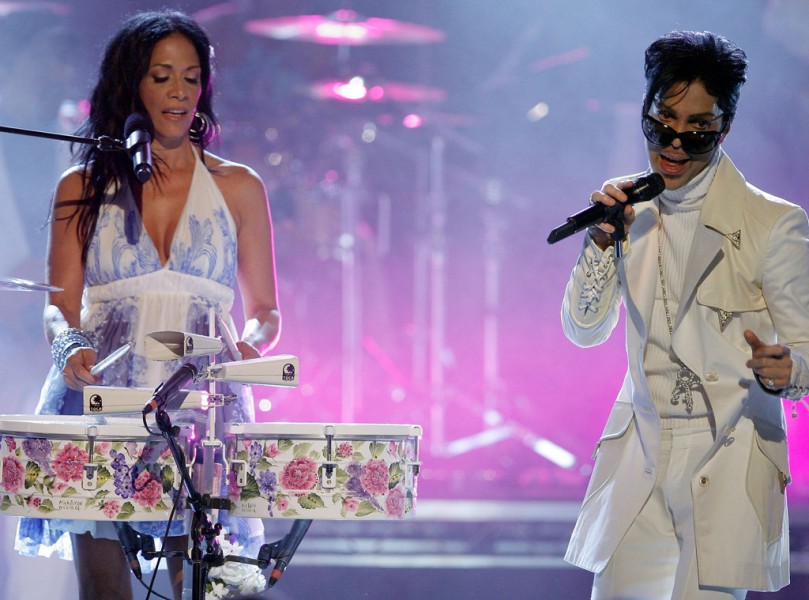 “He would be happy. I think the fans are doing what he would have wanted them to do, which is celebrate his music. Not mourn him, but celebrate and have parties because he loved to have parties. He loved to entertain,” Sheila E said. “You don’t realize how many lives he’s touched and I don’t think he really realized it.”

She said the singer appeared happy when she last spoke with him. She said the two did not talk often, but when they did, they were able to pick up right where they left off.

Sheila E met Prince backstage at one of his concerts in 1978. She later became his drummer and after several years, he proposed—on stage, during his performance of his most famous hit, “Purple Rain.” The two never married.

There has been much speculation about Prince’s health since his death, as the cause remains under investigation. Much of it started earlier this month when he canceled a couple of concerts and later fell ill on a plane, prompting an emergency landing and a short hospitalization.

Prince “didn’t have his regular color” and looked pale at his most recent meeting at a Jehovah’s Witnesses congregation in March, a source told E! News. Another source said he had been “sick” since his plane scare and that he was “very religious and adamant about not taking any sort of medication.” Some Jehovah’s Witnesses refuse to take them, while all are prohibited from accepting blood transfusions.

At a dance party on April 16 at Paisley Park, Prince reassured fans about his health status, saying, “Wait a few days before you waste any prayers.”

Sheila E hopes the studios will turn into a “Graceland” for Minnesota. She also said a public musical celebration in honor of Prince is being organized and that she will serve as its musical director. Other artists and several of his band members are set to perform, she added.

When it comes to ransomware, you don't always get … END_OF_DOCUMENT_TOKEN_TO_BE_REPLACED

Peyton Carr is a financial advisor to founders, … END_OF_DOCUMENT_TOKEN_TO_BE_REPLACED