You are here: Home / Entertainment / Shenanigans with Miranda Lambert and Blake Shelton’s Divorce? 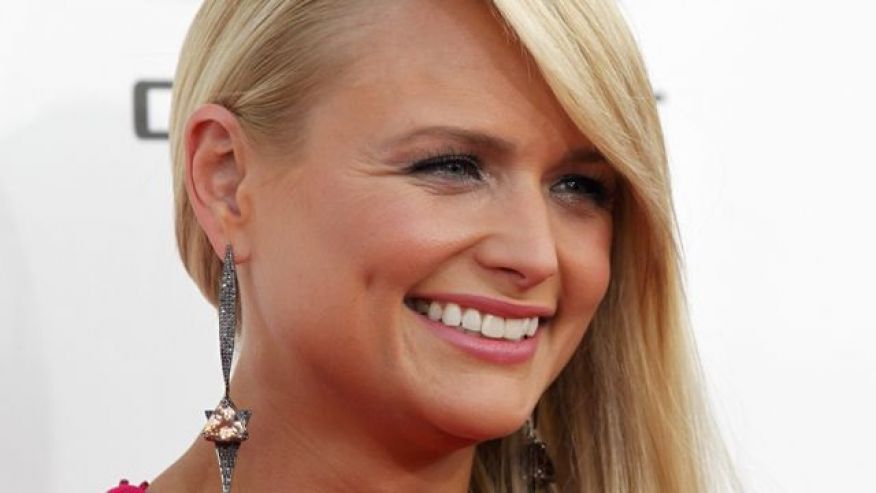 A former Oklahoma state representative says there’s some shenanigans going on with regards to the sealing of Blake Shelton and Miranda Lambert’s divorce records. Former Rep. Aaron Stiles says the judge was not following the law when he sealed the couple’s records last week.

A state law requires a judge to seal divorce, civil and other public cases only if privacy interests outweigh the public interest, and in that case the order to seal must be made public.

No such order has been made public with regards to Lambert and Shelton’s case. Stiles says the laws are not being followed properly, telling the Oklahoman, “I can’t imagine a scenario where you would ever seal an entire civil or divorce case.”

Stiles wrote the law, which went into effect in Oklahoma in 2014. He did so to prevent cronyism or judges sealing the files of their friends when they wouldn’t do so for the average citizen. A second opinion on the matter came from Oklahoma City attorney Irven Box, who suggested a favor was done due to the couples celebrity status.

The country couple’s marriage was dissolved on July 20 after Shelton filed on July 6. Thus far, only the online docket has been made public. That document provides very little information.

“This is not the future we envisioned,” Shelton and Lambert said when news of the divorce broke. “It is with heavy hearts that we move forward separately. We are real people, with real lives, with real families, friends and colleagues. Therefore, we kindly ask for privacy and compassion concerning this very personal matter.”

They’d been married for just over four years at the time of the divorce and have no children together.

The Best of Blake Shelton and Miranda Lambert Singing Together

When it comes to ransomware, you don't always get … END_OF_DOCUMENT_TOKEN_TO_BE_REPLACED

Peyton Carr is a financial advisor to founders, … END_OF_DOCUMENT_TOKEN_TO_BE_REPLACED