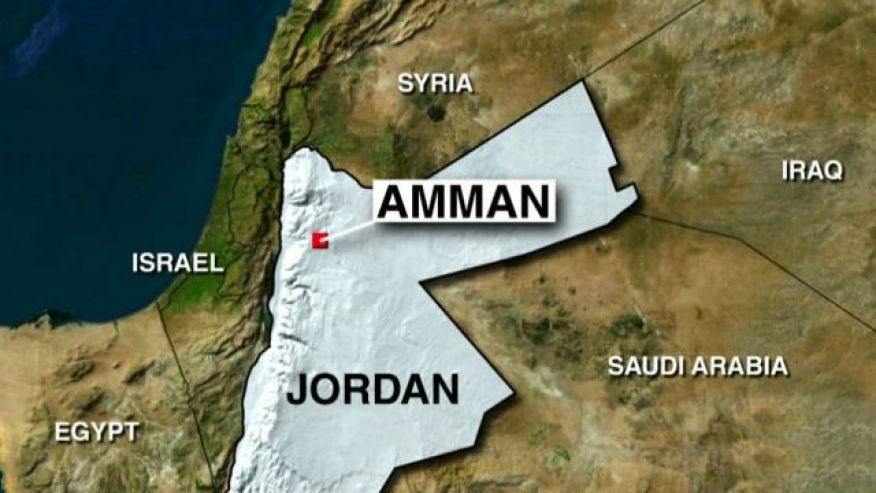 The shooter also killed a Jordanian and a South African, according to Jordan’s government. Police shot and killed the gunman, who was dressed in a military uniform.

Two additional U.S. trainers and at least three other Jordanians were reported hurt.

The shooting came 10 years to the day after a string of bombings killed a total of 60 people at three hotels in Amman. It’s not clear whether Monday’s attack was related, but it cast a troubling light on Jordan’s image as an island of relative stability in a turbulent region.

Over the past year, the pro-Western kingdom has taken on a high-profile role in the fight against extremists, including the Islamic State group, which controls large areas of neighboring Iraq and Syria. There has been concern that militants could carry out revenge attacks on Jordanian soil.

U.S. forces in Afghanistan have come under attack on a number of occasions by local police and troops serving alongside them, in what are known as green-on-blue assaults. Such attacks have been extremely rare in the Middle East.

Speaking from the White House, President Obama said, “We take this very seriously and will be working closely with the Jordanians to determine exactly what happened.”

A military official said the attacker was a police captain who worked as a trainer at the facility. The captain was married and had two children, said the official, who spoke on condition of anonymity because the government has not released the assailant’s identity.

The U.S. embassy in Amman “strongly” condemned the attack in a statement, promising a “comprehensive investigation.” Officials say the embassy has not changed its security posture.

The site of the attack, a U.S.-funded facility, is used for training Iraqi and Palestinian security forces. Hours after the shooting, dozens of armored vehicles were moving in and out of the large, walled training center on the outskirts of Amman.

The center was established in 2003, and has trained 53,000 police officers from Iraq, 8,000 from the Palestinian territories and additional groups from other Arab countries, according to its website.

State Department spokesman John Kirby told reporters, “We are in contact with the appropriate Jordanian authorities, who have offered their full support.”

Al Qaeda in Iraq claimed responsibility for the Amman hotel bombings in 2005, which also injured 115 people.

When it comes to ransomware, you don't always get … END_OF_DOCUMENT_TOKEN_TO_BE_REPLACED

Peyton Carr is a financial advisor to founders, … END_OF_DOCUMENT_TOKEN_TO_BE_REPLACED