You are here: Home / Business / The signed will of Walt Disney and personal objects of his, for sale at an auction 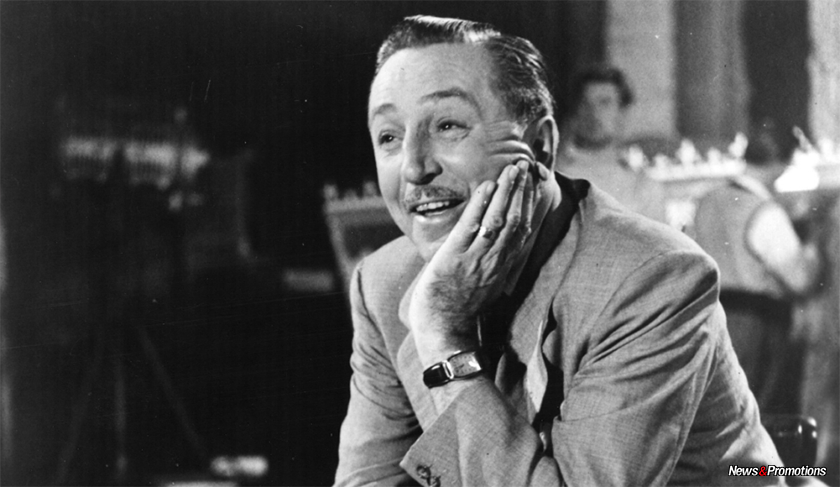 The fans of the modern animation’s father, Walt Disney, have the chance of making themselves a really unique Christmas present: the signed will of the big animator as well as personal objects of him and from the Disney animated cartoons universe, at an auction organised by the Profiles in History from Los Angeles, according to Reuters. Over 600 art items of modern but also vintage animation were offered, as well as other famous cartoons items. At the ‘Animation & Disneyana’ event, the collectors and the fans can buy figurines, props, clothing, paintings, comic strips and drawings. There are also items from the famous cartoon series like items from the Hanna-Barbera Productions, the one who offered us ‘The Jetsons’, ‘Top Cat’ and ‘The Flintstones’. Some production cells that featured in other cartoons beside those of Disney are also expected to have a huge success, like the cels from ‘Peanuts’, ‘Looney Tunes’ and ‘The Simpsons’. At this auction can also be bought frames from memorable animation movies like ‘How the Grinch Stole Christmas’ and ‘Cinderella’, as well as items from the movies produced by the Disney studios.

The will signed by the great Walt Disney has nine pages, is a legal document and its selling price estimates between $40.000 and $60.000, according to Brian Chanes, the acquisitions department chief of the Profiles in History Auction House. Walt Disney co-founded an animation studio, in 1923, that developed in time becoming an important cinematographic studio that produced animation movies like ‘Cinderella’, ‘Bambi’ and ‘Snow White and the Seven Dwarfs’ as well as mix movies, animation and artistic, like ‘Mary Poppins’ or more recently and very successfully cinematographic series, like the ‘Pirates of the Caribbean’. Walt Disney was born on January 5, 1901 in Chicago, Illinois and died on December 15, 1966, in Los Angeles, California.

When it comes to ransomware, you don't always get … END_OF_DOCUMENT_TOKEN_TO_BE_REPLACED

Peyton Carr is a financial advisor to founders, … END_OF_DOCUMENT_TOKEN_TO_BE_REPLACED