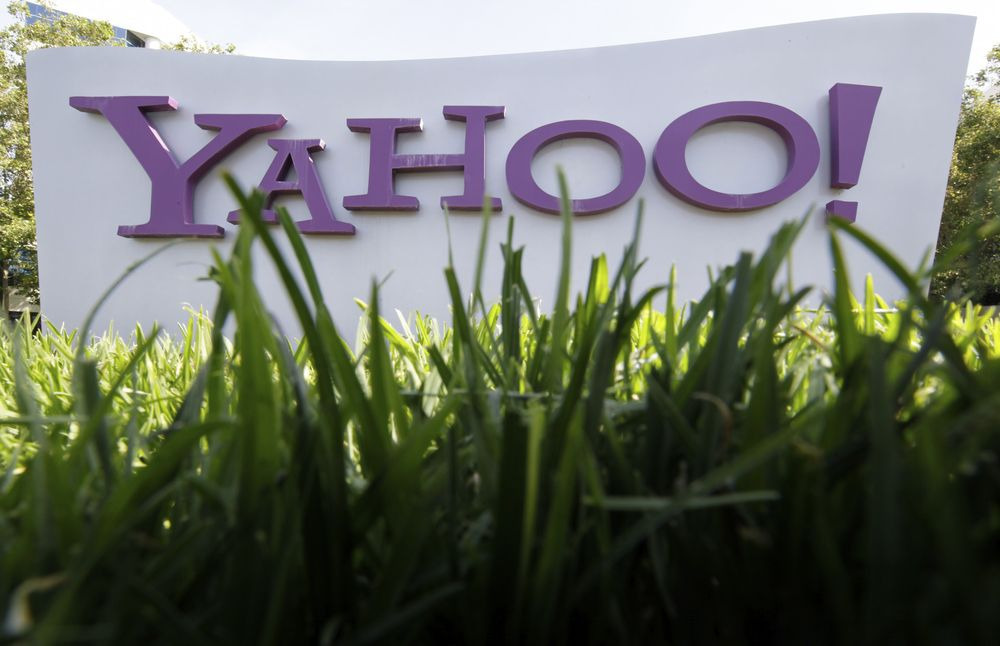 Silicon Valley might be losing its sex appeal. Workers in the tech industry are increasingly craving stability and — gasp! — work-life balance over the get-rich-or-die-trying startup culture. That’s according to new statistics from recruiting platform Woo, which surveyed 5,000 tech professionals.

Workers in the survey lowered their salary expectations by 12.6% from Q4 in 2015 to Q1 in 2016, effectively shedding almost $20,000 in how much they expect to take home. (The Woo study relies on self-reported results.)

In that same time frame, the desire for work-life balance among workers increased by just over 8%, according to the survey.

Remember when I thought leaving my old Silicon Valley job would restore my work-life balance.

A full 82.6% of tech workers now say they want to work for larger companies rather than startups — the Silicon Valley-equivalent of city dwellers packing up and moving to suburbia.

Oh, and the study shows that more tech workers actually want to pack up and get out of Silicon Valley. The number of respondents who wanted to escape rose by 6.9% in the last quarter, to 29.1%.

The findings all boil down to a desire for job security among workers concerned about the economy, Woo CEO Liran Kotzer tells Mashable.

“More people want companies that can assure them that they will be in good shape,” Kotzer said.

Tech companies have stumbled their way into 2016, with at least 18 companies laying off parts of their workforce in February alone as venture capitalists got pickier about investments. Meanwhile, the C-suites of major companies are worrying about the sliding stock market.

While the stock market has calmed down in recent weeks — and the U.S. released a stellar jobs report this month — the Woo study shows just how much damage has already been done to Silicon Valley’s confidence.

Of course, the Woo study is just one study, and its methodology isn’t foolproof. But the results do seem to tap into lingering concerns about the long-term viability of excessive startup funding valuations without a clear path to profitability.

Kotzer predicts that salary expectations will continue to go down and the desire for work-life balance will continue to increase. This means that companies should start showing that their workers can have a life if they want to get new talent through the door.

“It’s going to be a very challenging hiring period for startups,” Kotzer says. “It’s always a tough challenge to recruit, and now it’s going to be tougher.”

When it comes to ransomware, you don't always get … END_OF_DOCUMENT_TOKEN_TO_BE_REPLACED

Peyton Carr is a financial advisor to founders, … END_OF_DOCUMENT_TOKEN_TO_BE_REPLACED