You are here: Home / Business / South Korea Consumers to get Samsung S8 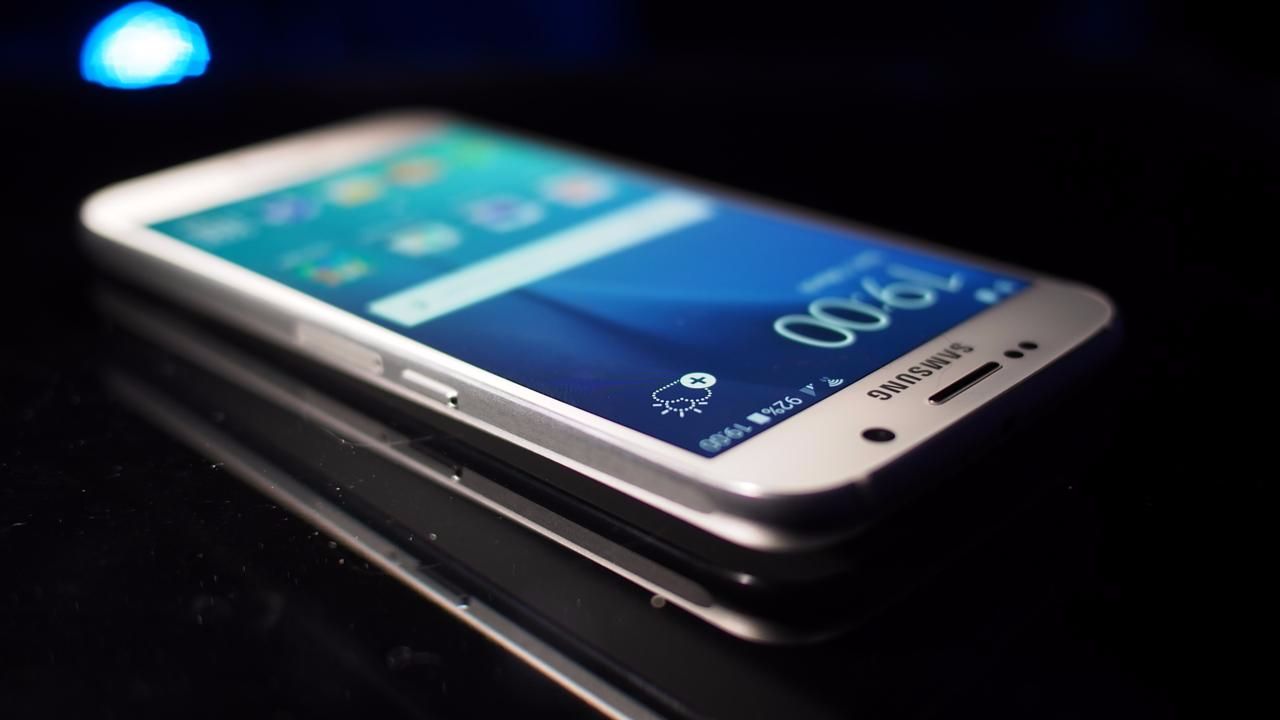 Samsung Electronics will launch an ‘upgrade program’ for the owners of Galaxy Note 7 from South Korea, which have changed their phone with Galaxy S7 via the recall operation, according to the representatives of the company quoted by Reuters. In a press statement, Samsung said that the persons who have changed the Note 7 phones for another Galaxy S7 phone with flat or curved screen can change the device with a Galaxy S8 or Notes 8 which will be launched next year. The users of this upgrade program must pay half of the price of a Galaxy S7 before changing their phone for S8 or Notes 8. According to Yonhap, the S8 smartphone will be launched in February or March 2017, and the Notes 8 phablet in August or September. The program for the phones change will be available until the end of November. Samsung might announce similar programs in other countries, too.

A number of 38 South Koreans who have Galaxy Note 7 intend to sue Samsung Electronics for any inconvenience created by changing the battery, according to law firms in the country, quoted by Yonhap. Each person asks for 300,000 won, the equivalent of $266. The owners of Notes 7 say that they had to visit the store several times to check the battery or to receive new phones. The complaints also refer to the fact that some consumers have experienced anxiety regarding the safe use of the phone. According to the Yonhap, Koch Young-il, a lawyer of the company, said that they are expecting to win the lawsuit, regarding to the latest data about the products’ problems. In the meantime, the American division of Samsung has to face a similar action where three Americans that own that smartphone type decided to sue the company, according to Reuters.

When it comes to ransomware, you don't always get … END_OF_DOCUMENT_TOKEN_TO_BE_REPLACED

Peyton Carr is a financial advisor to founders, … END_OF_DOCUMENT_TOKEN_TO_BE_REPLACED